Car cut in half in Queens crash

A Honda Pilot was slip in two and ended up about a block apart after a high speed crash in South Ozone Park late on Monday.

NEW YORK - A man somehow survived a dramatic crash that left his car split in half and about a half of a block apart.

The NYPD says it happened about 11:40 p.m. on Rockaway Boulevard in South Ozone Park.

Police say a 32-year-old man was driving his white Honda Pilot at a high rate of speed in the area of 110th St.

He lost control and hit a telephone pole.

EMS took the man to Jamaica Hospital in critical but stable condition.

The parts of the car were still scattered across the sidewalk nearly 7 hours after the crash. 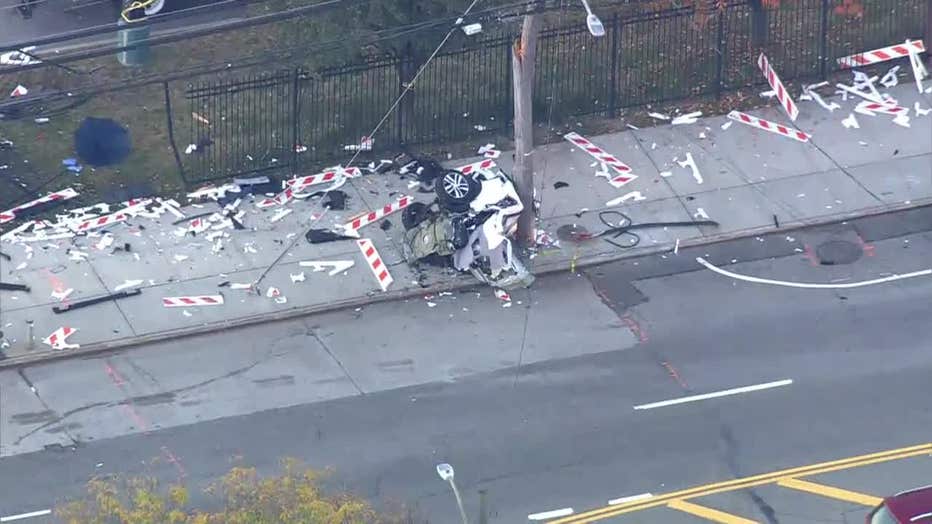 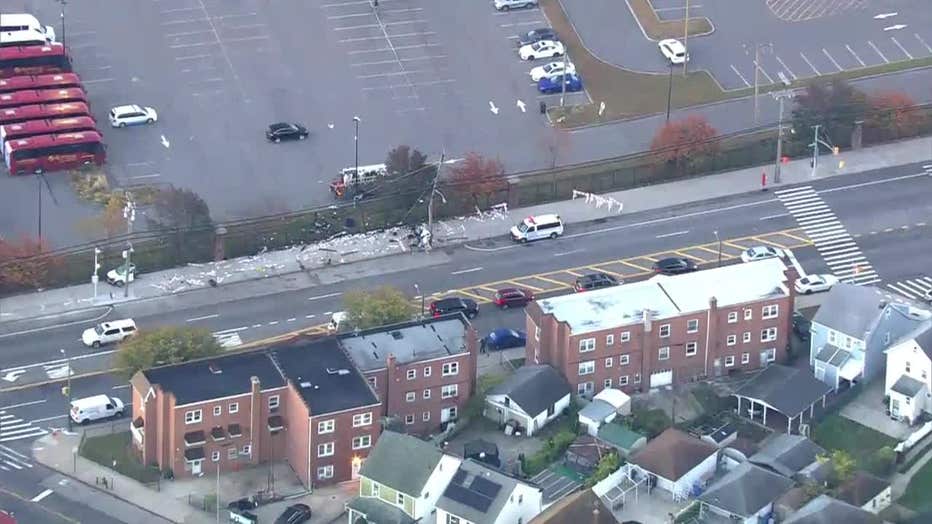