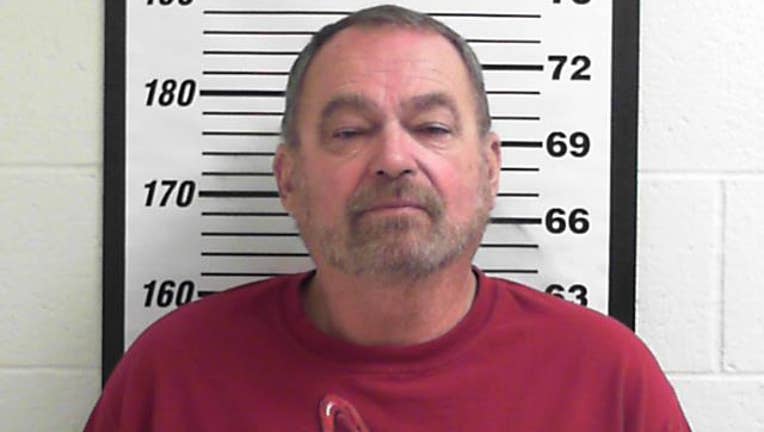 NEW YORK - A long-haul truck driver who was arrested in Utah in Sept. 2019 in connection with nine unsolved rapes from the 1990s and early 2000s might also be a serial killer.

Mark Douglas Burns, 69, is facing a slew of charges in connection with the brutal and sickening sex attacks and now he reportedly claims to have killed several people.

The rape victims said they were bound and repeatedly raped over a period of time.  In one of the attacks, the man forced family members to watch the sexual assaults.

Multiple sources now tell KSTU that he has confessed to at least three murders and an unknown number of additional rapes.

The Davis County Sheriff's office says that investigators have been interviewing Burns and in a statement said, "As a result of these interviews, there are active investigations that need to be properly vetted and thoroughly investigated prior to additional statements being provided."

Any potential or confirmed victim information will not be shared until proper notification takes place, according to the sheriff's office.

Burns is currently being held on 9 sexual assault charges, 6 kidnapping charges, 2 burglary charges, and one robbery charge.  He is being held without bail in the Davis County jail.