An Arkansas man is in custody after he allegedly tried to blow up a vehicle – and himself – and then jumped a fence into Arlington National Cemetery.

ALEXANDRIA, Va. (FOX 5 DC) - An Arkansas teen is in custody after he allegedly tried to blow up a vehicle – and himself – and then jumped a fence into Arlington National Cemetery.

Matthew Dmitri Richardson, 19, has a history of problems with law enforcement in the Arlington area.

After searching Richardson, investigators found court documents related to a Feb. 22 arrest for assault on a law enforcement officer in Arlington County.

According to the Department of Justice, the investigation began when a Pentagon Police Officer approached Richardson as he allegedly struck a cigarette lighter to a piece of fabric and stuck it into a vehicle’s gas tank. 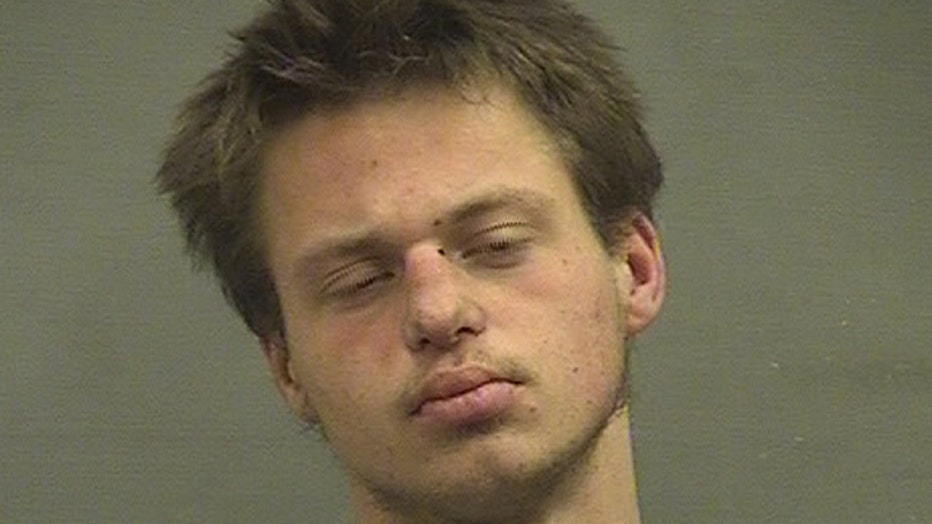 Richardson then reportedly told the officer that he was going to blow up the vehicle and himself.

When the officer tried to arrest him, Richardson ran away and crossed the highway before jumping into the National Cemetery.

Police later caught up with him near Arlington House.

He’s charged with maliciously attempting to damage and destroy by means of fire, a vehicle used in and affecting interstate and foreign commerce.