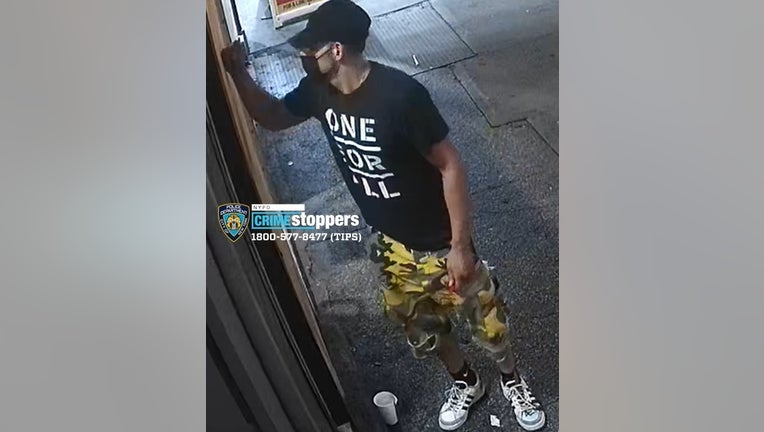 NEW YORK - The police have arrested a man from Queens whom they believe set fire to several garbage cans in Midtown Manhattan's Diamond District earlier this week.

Cops on Friday busted Chris Hrisomallis, 34, of Astoria, and charged him with arson and making graffiti, the NYPD announced.

Video taken on Tuesday at about 9:40 p.m. shows large flames engulfing piles of garbage on both sides of the street around 47th Street and 6th Avenue. After setting fire to the garbage cans, the man walked to 1190 6th Avenue where he graffitied a wall with a marker, police said.

The NYPD shared images of the man defacing the building. The pictures show the man wearing a T-shirt that reads "ONE FOR ALL."

Garbage has been piling up across New York City due to budget cuts limiting sanitation department pickups.

TRASH PILES UP ACROSS NYC DUE TO BUDGET CUTS

Anyone with information may contact the NYPD Crime Stoppers at 800-577-TIPS or online at CrimeStoppers.com and at Twitter @NYPDTips. Cops say all calls are confidential. 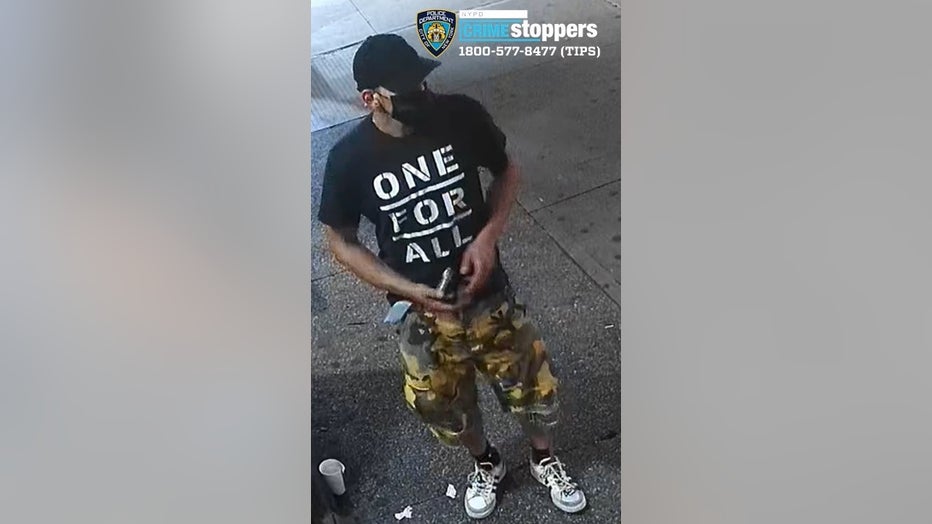 Police want to find the person who set several fires to garbage cans in the Diamond District.