'Failure of the criminal justice system': Man on parole kills 2 nurses in shooting at Dallas hospital

DALLAS - The suspect charged with murdering two nurses in a shooting at Methodist Dallas Medical Center on Saturday has a lengthy criminal history.

30-year-old Nestor Oswaldo Hernandez was arrested and charged with capital murder, after being shot by a Methodist Health System police officer. 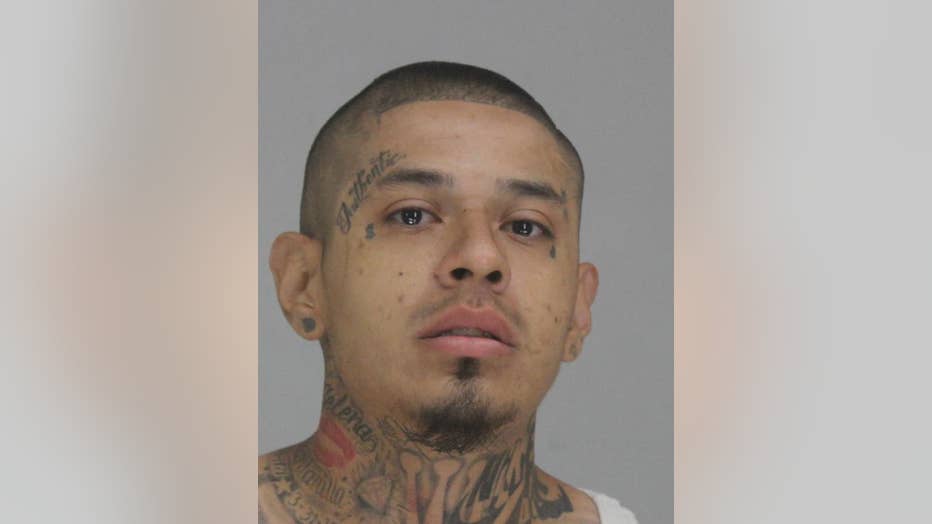 Hernandez is on parole for an aggravated robbery he committed in 2015, and had an active ankle monitor at the time of the shooting.

According to the 2015 indictment, Hernandez and a female suspect attacked a woman who was returning home from work. The victim had her hands taped together and tape put over her eyes, while Hernandez took her phone, car, and $3,000 in cash from a school fundraiser. The victim sustained a broken nose and a fractured eye.

Hernandez pleaded guilty in May 2015 and was sentenced to 8 years in prison.

He was released on Oct. 20, 2021 on parole with a special condition of electronic monitoring, according to the Texas Department of Criminal Justice.

Hernandez was granted permission to be at the hospital to be with his significant other during and after delivery, according to TDCJ.

Shortly after the shooting, Dallas police chief Eddie Garcia called the shooting "an abhorrent failure of our criminal justice system."

He went on to say he was ‘outraged’, by the lack of accountability, and called the shooting a ‘travesty’. 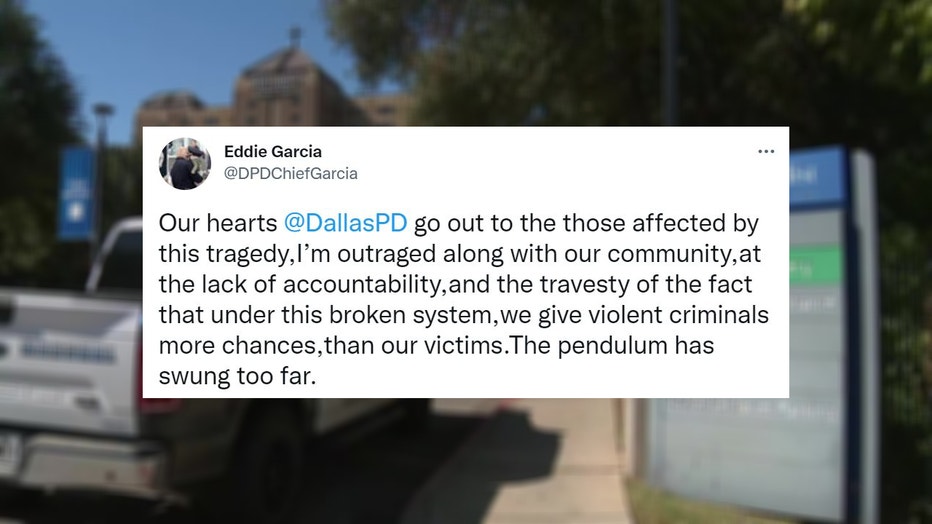 Garcia continued to call the justice system ‘broken’, and that ‘we give violent criminals more chances than our victims.’

Police have not released a motive for the shooting at this time.