Montgomery County Police were making an arrest for the fatal shooting of a gas station attendant when they discovered a decomposing body in the suspect's home.

SILVER SPRING, Md. - Montgomery County police say they found a decomposing body after making an arrest in the fatal shooting at a Shell gas station in Silver Spring.

31-year-old Torrey Moore of Silver Spring was arrested and charged with a homicide that occurred around 3 p.m. Thursday at the gas station in the 11100 block of New Hampshire Avenue. 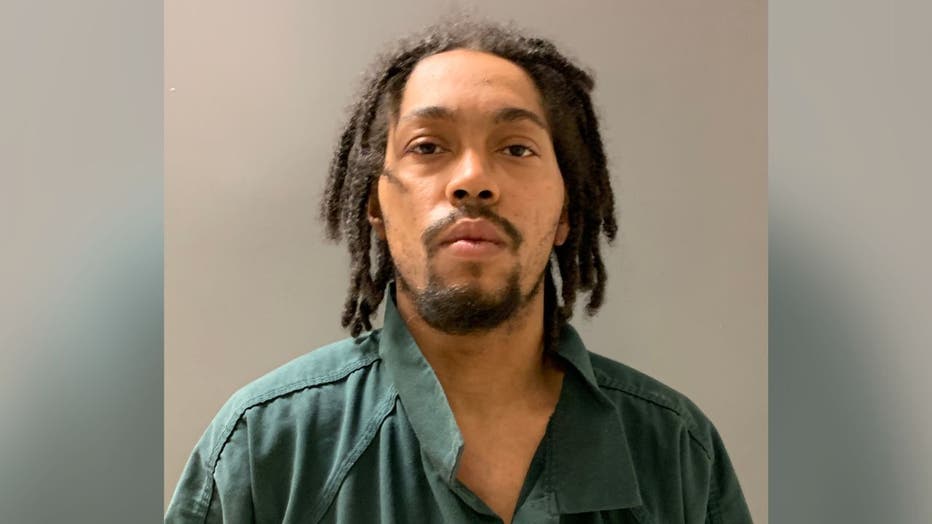 Torrey Moore, 31, has been arrested and charged with first degree murder and possession of a firearm while committing a felony.

Police say detectives tracked Moore to the Enclave Apartments across the street. After obtaining a search warrant, police discovered a decomposing body inside the apartment.

Moore told detectives that he had been in a relationship with the person located inside the apartment, who he states was eight months pregnant at the time.

Montgomery County police say they have made an arrest in the fatal shooting at a Shell gas station in Silver Spring. After obtaining a search warrant, police discovered a decomposing body inside the apartment. FOX 5's Stephanie Ramirez has the details.

At approximately 3:03pm on Thursday, responding officers located an adult male victim suffering from a gunshot wound. 61-year-old Ayalew Wondimu of Silver Spring, an employee of the Shell station, was pronounced dead at the scene. 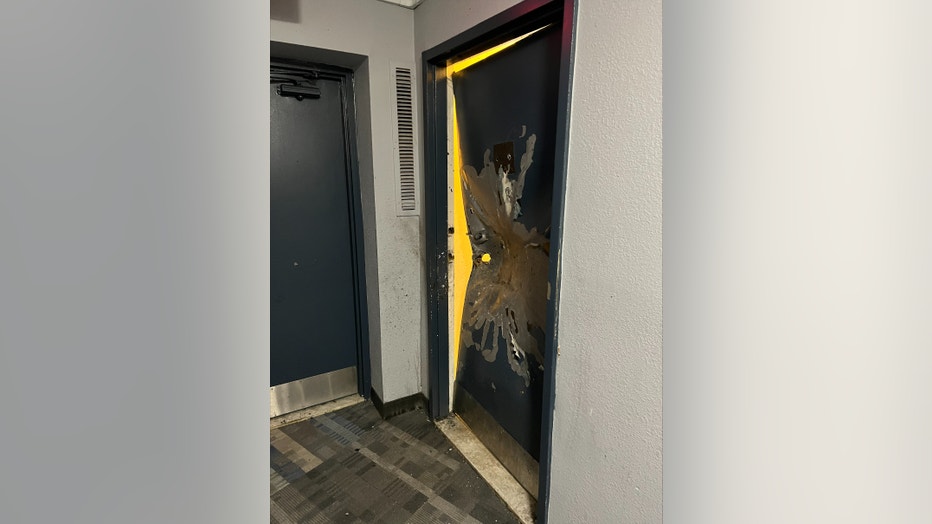 Police officers tracked Moore to his apartment and obtained a search warrant.

A preliminary investigation revealed that Moore approached Wondimu, and an altercation occurred. Moore then shot Wondimu and left the gas station.

The body of the female victim has been transported for an autopsy. Detectives are waiting for the Office of the Chief Medical Examiner to make a determination of the cause and manner of death to determine appropriate charges.

Montgomery County police are investigating a fatal shooting at a Shell gas station in Silver Spring.

FOX 5 spoke to a man who lives across the street.

He says in the year he’s lived in the neighborhood, he hasn’t seen much violence.

"I was at this gas station earlier this morning; I go to this gas station almost every single other day," Jean-Luque Zephir said. "It hurts a lot and I don’t even know this person, but it even has me getting emotional about it because this is something you never want to happen anywhere. And I think the closer it hits to home, it also hits you on a very personal level."

This is a developing story. Stay with FOX 5 for updates.