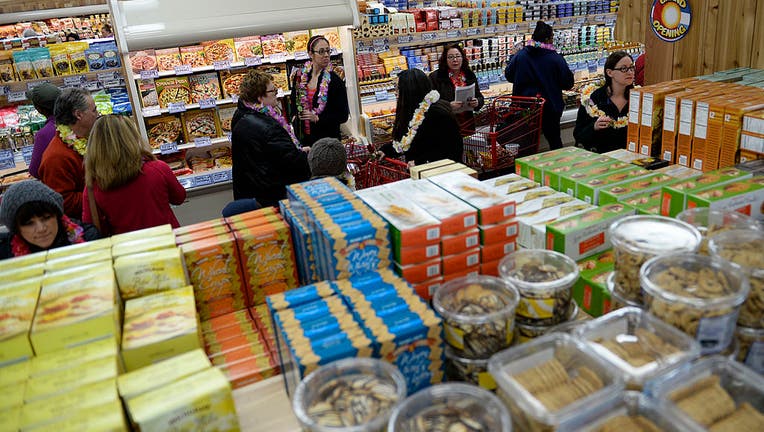 America’s best grocery store only has stores in one state.

H-E-B received top honors as the nation’s best supermarket chain according to a survey by Dunnhumby, a British research group.

The chain only has stores in Texas, along with a few locations in northeastern Mexico.

Dunnhumby surveyed 7,000 households in the U.S., asking them about 60 of the biggest grocery chains.