NYC is rudest city in the nation

Business Insider says the Big Apple has the rudest residents.

NEW YORK - The Big Apple is famous for a lot, including the prickly attitude of some of its residents. And according to a new survey by Business Insider, there’s no-one else in the country that comes close.

Over 34 percent of survey respondents said that New Yorkers were the rudest in the country, nearly twice as many as the second-place finisher, Los Angeles.

The rankings were based on two online polls conducted in October and November 2019. American adults were asked to choose the five rudest cities from a list of America’s 50 largest metro areas.

The news won’t be a surprise to anyone living in the five boroughs. According to Business Insider, Manhattan borough historian Michael Miscione told The New York Times in 2011 that New Yorkers have been considered rude since the 1700s. 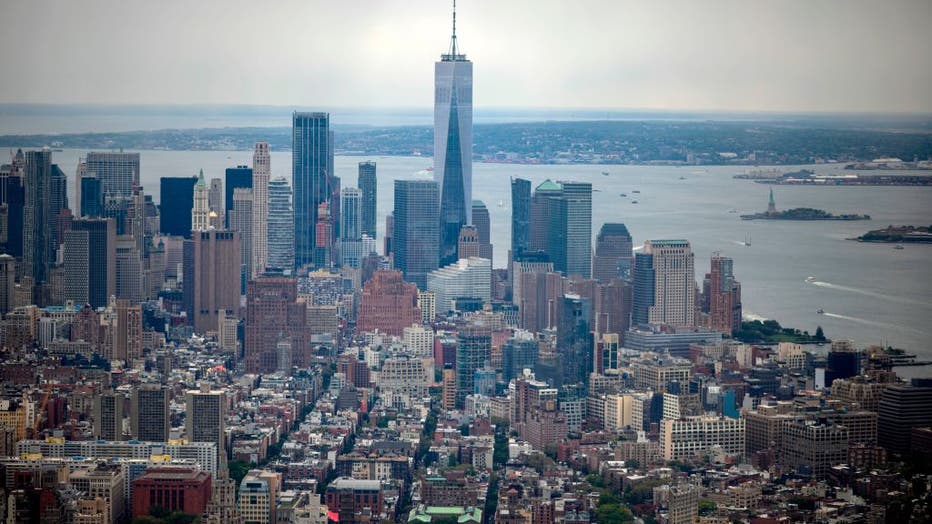 “I have not seen one real gentleman, one well-bred man, since I came to town,” said former President John Adams about The Big Apple. “At their entertainments there is no conversation that is agreeable; there is no modesty, no attention to one another. They talk very loud, very fast and altogether. If they ask you a question, before you can utter three words of your answer they will break out upon you again and talk away.”