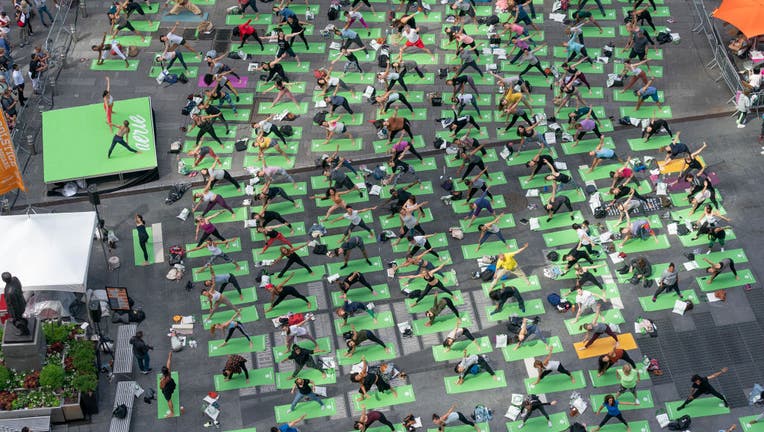 A new study suggests that yoga can improve your memory, help you control your emotions and boost your ability to multitask.

New research published in the journal IOS Press analyzed 11 studies examining the effects of yoga exercising on the brain. Researchers say they found a link between yoga and a larger hippocampus, amygdala, prefrontal cortex and cingulate cortex.

Having these portions of the brain increase in size is said to help patients with memory, planning, decision making and learning.

Researchers believe the brain benefits are due to yoga’s combination of breathing exercise, postures and meditation, but say more tests are needed to pinpoint the root cause of this effect.