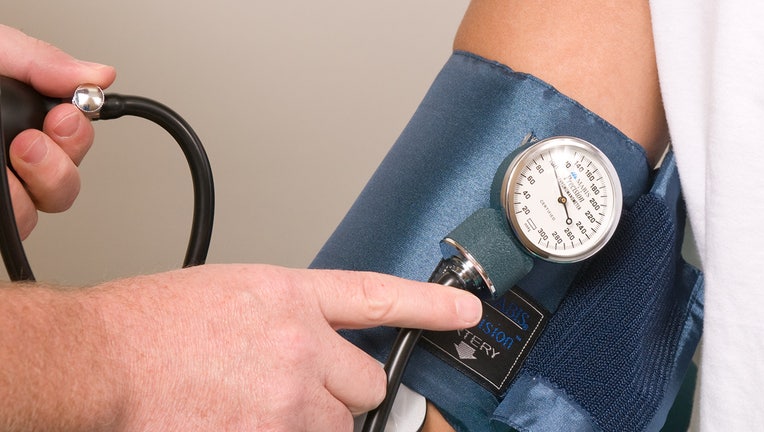 NEW YORK - Women experience rises in their blood pressure at an earlier age than men do, according to a new analysis.

Researchers reviewed four community cohort studies and found that women exhibited a steeper increase in blood pressure beginning at an earlier age than men did. The increases began as early as their 20s and sometimes continued throughout their life.

"In contrast with the notion that important vascular diseases in women lag behind men by 10 to 20 years, our findings indicate that certain vascular changes not only develop earlier but also progress faster in women than in men," the researchers wrote. "In effect, sex differences in physiology, starting in early life, may well set the stage for later-life cardiac as well as vascular diseases that often present differently in women compared with men."

The four studies tracked nearly 33,000 people between the ages of 5 to 98 over the course of about 40 years. Women made up 54% of the participants.

The results of the analysis appear in the journal JAMA Cardiology.

AUDIO: You can listen to an interview with one of the researchers here.