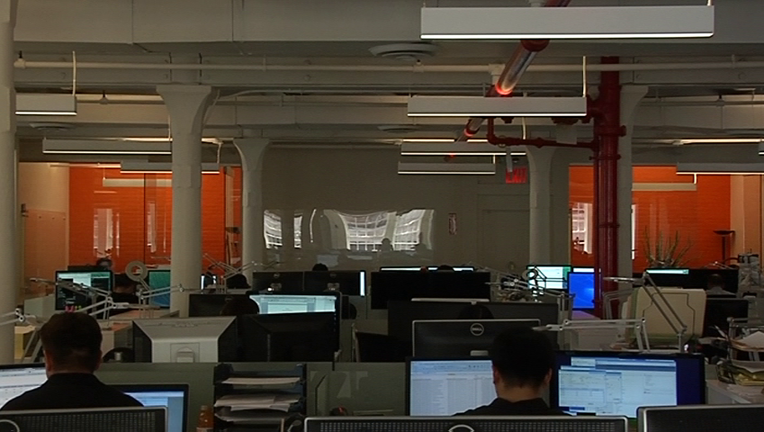 Crushing on a coworker? You may not be the only one.

The Society for Human Resource Management has released research showing that more than half of American workers have had a crush on a colleague.

A quarter of the subjects said they had a “work wife” or “work husband.” More than half of those people who had a “work spouse” admitted having romantic feelings for them.