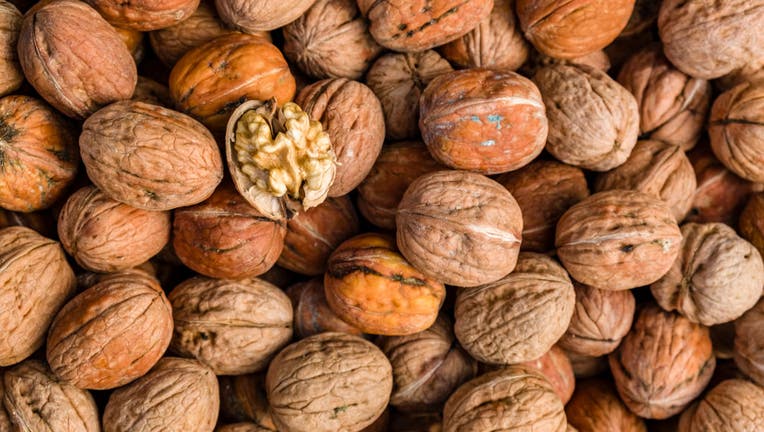 The scientists studied consumption in two adult populations in two locations. One group abstained from walnuts, while the other consumed them daily.

The results most significant for those with at-risk factors at the beginning of the study. For example, smokers or those with lower baseball neuropsychological test scores fared better by eating walnuts.

Walnuts are rich in Omega-3 fatty acids and polyphenols.

The study was published in the American Journal of Clinical Nutrition.