The NYPD says they are looking for a man accused of trying to rape a college student on her way home.

NEW YORK - A stranger tried to rape a college student as she walked home from school last week in Brooklyn.

The NYPD says it happened around 2 a.m. on Monday, Nov. 28th on Lafayette Ave. in Clinton Hill.

The 19-year-old woman was on her way home when the attacker, who she did not know, allegedly tried to force her to the ground and attempted to rape her.

The man took off on foot and has not been caught.

The victim declined medical help at the scene.

New York City Police describe the man they are looking for as having black hair and glasses.  He was last seen wearing black sneakers, blue jeans, a maroon sweater, black jacket, and was wearing white headphones.

They released a security video of the man they are looking for. 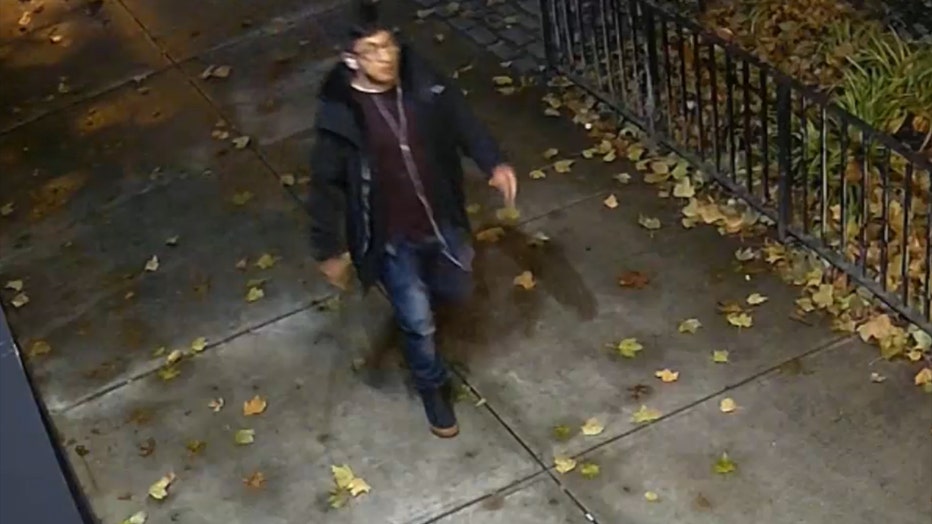 The NYPD released this image of a man wanted for questioning in connection with an attempted rape of a college student.