NEW YORK (FOX 5 NY) - For the last 55 years, the pizza ovens at New York Pizza Suprema on 8th Ave. have squeaked and slammed open and shut, day and night, crisping, melting and turning out pies to cut into the hundreds of slices the Riggio family sells every day.

Joe spent the first 26 years of his life working in this restaurant.

"Italians love male children and it's not because of the name," he said. "It's because we were free labor."

Joe's father, Salvatore, founded Pizza Suprema in 1964 and ran it by a strict set of rules.

"'Plain slices only' was announced many times during the day," Joe said.

Sal refused to clutter his pies with topping or offer his customers anything other than pizza.

"If you want to be successful in New York City, he'd say, you have to do one thing and do it better than anyone else," Joe said.

Twelve years after Sal's passing, a large placard bearing that mantra looks down over Pizza Suprema's register. But while Sal may claim credit for the pizza, if not for his wife and Joe's mom, the restaurant may not have landed at its prime location caddy-corner from Madison Square Garden and Penn Station and continued to flourish five-plus decades later.

A former Western Union messenger, Sal used to stand on the steps of the post office on 8th Ave. looking in the direction of Pizza Suprema's future home and cringe. "

Joe's mom convinced Sal to buy the building the Riggio's still own.

Four years after Pizza Suprema opened, the Garden moved across the street.

"You have to understand the nuances of pizza," Joe said.

But Pizza Suprema's story really begins 56 years before its opening, on an island in New York Harbor where Sal's father and Joe's grandfather, Giuseppe, and 18 million other immigrants entered this country to start new lives.

In his third installment of an exhibit telling the stories of how different foods arrived in this country, Uffer chose to highlight five families of tri-state-area pizza.

"Our pizza's the plain pizza," Joe said. "Don't disguise it with toppings."

Uffer selected the Riggios as one of his five families, inviting Joe to make his first journey to Ellis Island for the exhibit's opening.

"I cried like a baby," Joe said. Joe stopped working full-time at Pizza Suprema when he was 26 after butting heads with his dad over how to run the place. He returned to help out on weekends and came back full-time to take it over after his father's passing.

"The recipe is the same," he said. New York Pizza Suprema now offers slices with a variety of different toppings but, true to his father's philosophy, Joe still pushes the plain pie.

"You gotta get the cheese pizza to taste the pizza," he told some customers visiting from Houston. 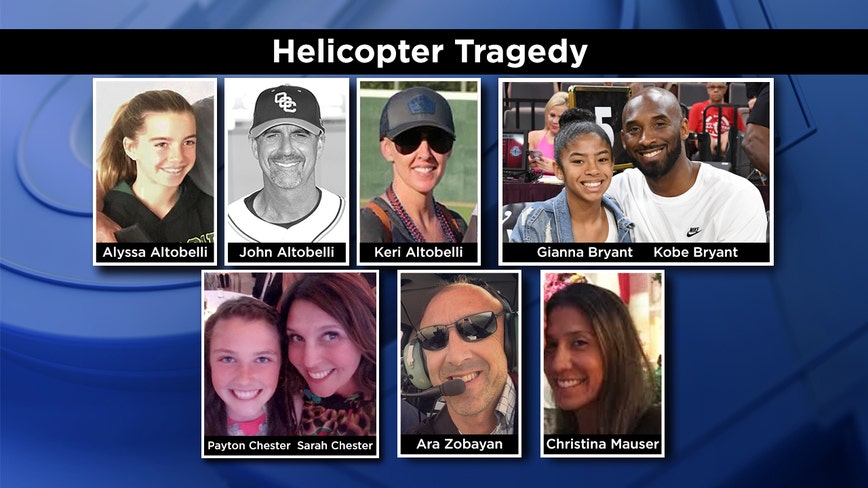