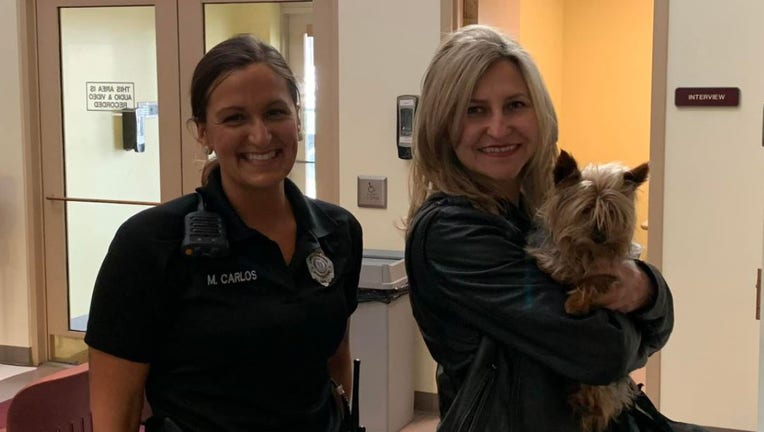 WASHINGTON - A microchip played an important role in reuniting a dog stolen from his family 11 years ago.

A 12-year-old Yorkshire Terrier named Rex is back home with his loved ones thanks to the help of a Massachusetts animal control officer. The dog was stolen 11 years ago in Boston, Massachusetts, according to an April 28 Facebook post from the Stoughton Police Department.

Officer Michelle Carlos found Rex after responding to a report of a Yorkshire Terrier running loose. Carlos scanned a microchip on Rex and was able to find his owner, Marenza Niejadlik who is based in Boston.  She bought Rex to help her family cope with the loss of a family member. 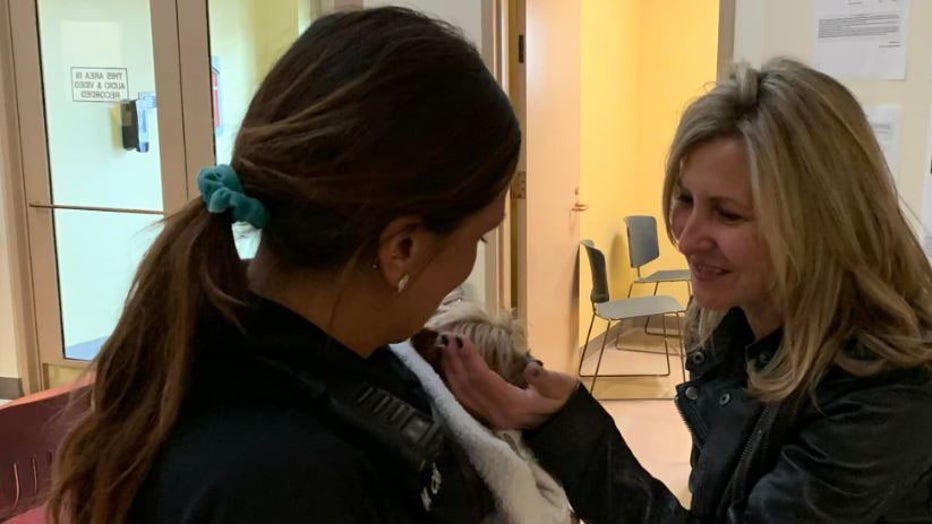 "A Hollywood ending that is too long to explain in a tweet, but would be the sweetest tweet ever tweeted in the history of tweeting," Stoughton Police tweeted last week.

Carlos shared the good news with Niejadlik that she found her furry loved one.

The heartfelt reunion between Niejadlik and Rex took place at the Stoughton Police Department. The department posted that Niejadlik told them Rex enjoyed meeting her kids and was "treated to a day of beauty."

The Facebook post concluded with Carlos sharing the importance of pet owners using microchips on their pets.

"This reunification is one for the ages and wouldn’t have happened without this technology!!" the post read.