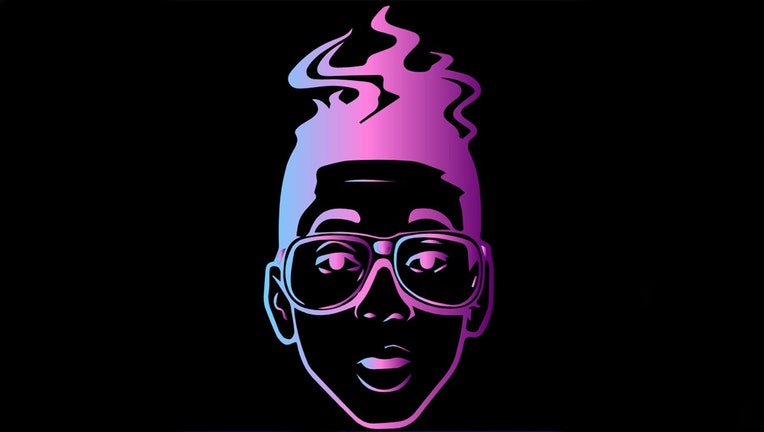 NEW YORK - The actor best known for playing geeky Steve Urkel on Family Matters is starting his own cannabis line.

Jaleel White is working with cannabis company 710 Labs to market his ItsPurpl line.

The cannabis site says purple strains of cannabis were on the rise when his show was on TV and White’s uncoordinated character supposedly inspired the name for a strain called Purple Urkle.

The brand's logo features Jaleel White as Steve Urkel, with his signature glasses and hair that blends into smoke rising over his head.

White is a long-time smoker according to Leafly.

It will go on sale first in California but White hopes to have it eventually sold in New York.

He told Forbes magazine, "New York has always shown me a lot of love so hopefully it won’t take too too long to get ItsPurpl products to the Big Apple."

Jay-Z is heading into the legal marijuana industry as a chief brand strategist in partnership with a California cannabis product company.