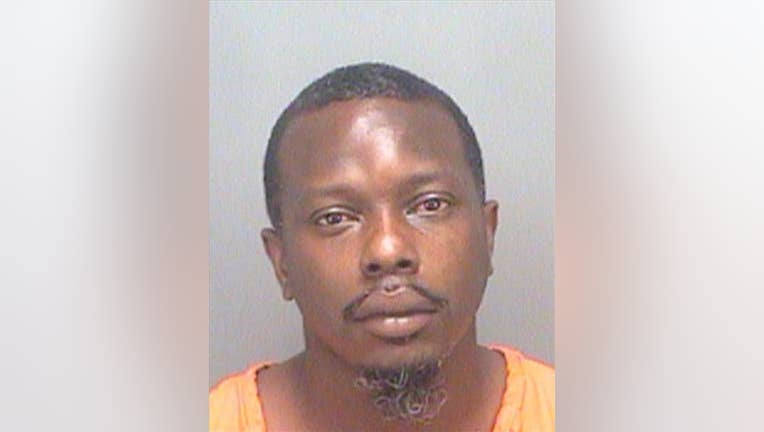 CLEARWATER, Fla. - Clearwater police said they arrested a stepfather for child neglect after a baby was seriously injured following a motorcycle crash.

Police said 35-year-old Dontrell Stanley was driving a 2017 Diax motorcycle when the crash occurred at Engman Street and Roosevelt Avenue on Thursday. Police said Stanley ran a stop sign, realized he may hit an oncoming car, and "laid down" the motorcycle.

Police said the 17-month-old baby girl was in his lap when the crash occurred, and she was thrown underneath the car.

The child was taken to All Children’s Hospital with serious injuries. 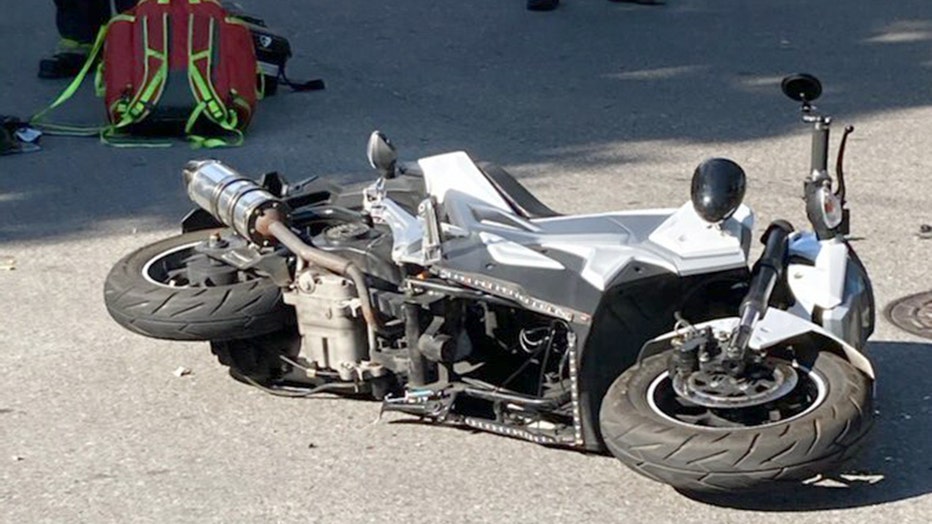 On Friday morning, police said Stanley was arrested on charges of child neglect with great bodily harm and having no valid driver’s license.