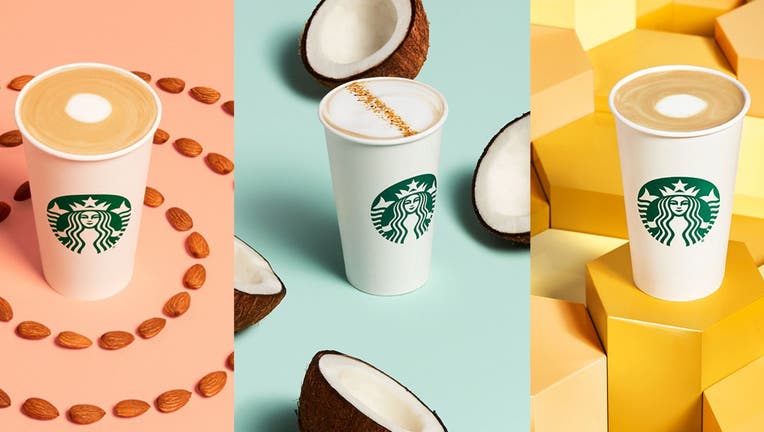 Two new dairy-free coffee drinks have been added to Starbucks' permanent menu, and an oat milk drink is in the works. (Starbucks)

On Tuesday morning, the coffee chain announced the addition of the Almondmilk Honey Flat White and Coconutmilk Latte drinks throughout stores in the U.S. and Canada, as well as the availability of oat milk as a non-dairy option at 1,300 participating stores in Illinois, Indiana, Iowa, Michigan, Minnesota, Missouri and Wisconsin.

A special Oatmilk Honey Latte is also officially available to order in the select regional locations in the Midwest.

The news comes 15 years after the Seattle-based coffee shop served their first soy chai tea latte and soy cappuccino — the company’s first dairy-alternative drinks — in 2004, according to a press release. 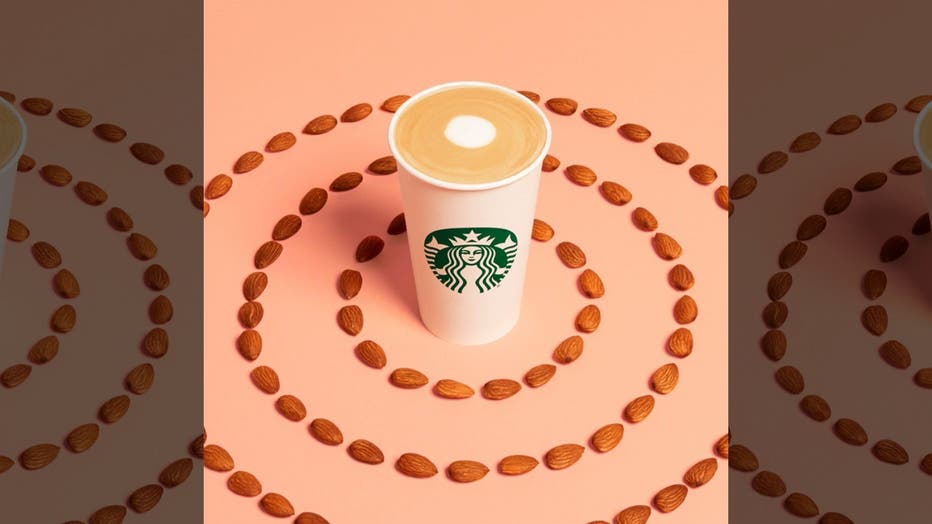 Starbucks' new Almondmilk Honey Flat White drink is described as a "coffee-forward beverage with real honey to complement the almond flavor with a touch of sweetness.” (Starbucks)

Starbucks describes the Almondmilk Honey Flat White beverage as a “coffee-forward beverage with real honey to complement the almond flavor with a touch of sweetness.” 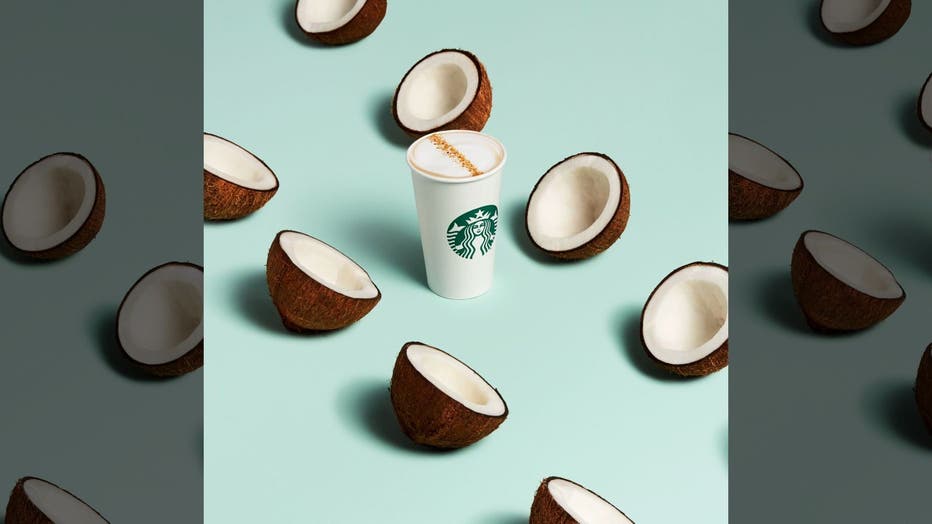 As for the Coconutmilk Latte, product developers combined shots of Starbucks Blonde Espresso with steamed coconut milk and cascara sugar.

“Coconut milk is such a star on its own, we leaned into highlighting the coffee and the [coconut] milk,” Powell explained. “We found that the cascara sugar on the top added a bit of sweetness without overpowering the beverage.”

Regarding the oat milk offering, true Starbucks fans may recall that the non-dairy option has been available at select Starbucks Reserve locations since March 2019.

“Customers are looking for more ways to personalize their beverages,” Powell commented. “We love how the nuanced flavor you get with plant-based milks pairs with espresso, either hot or iced. It’s a new way to start your new year.” 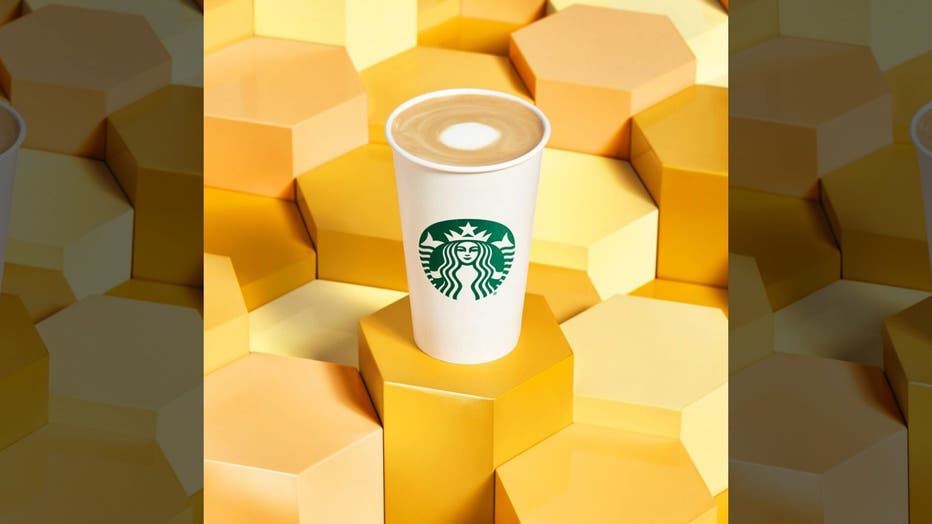 The Oatmilk Honey Latte will be made with Starbucks Blonde Espresso, a Honey Blend infusion and steamed oat milk, topped off with a sweet honey topping. (Starbucks)

According to the press release, the Oatmilk Honey Latte will be made with Starbucks Blonde Espresso, a Honey Blend infusion and steamed oat milk, topped off with a sweet honey topping.

As of Tuesday, oat milk will be available 1,300 participating stores in seven states, which will also offer the Oatmilk Honey Latte.

Starbucks' decision to expand its non-dairy offerings comes amid a reported decline in dairy milk consumption over the past decade. The global dairy alternative market was estimated to be valued at a white-hot $11.9 billion in 2017, Forbes reports.