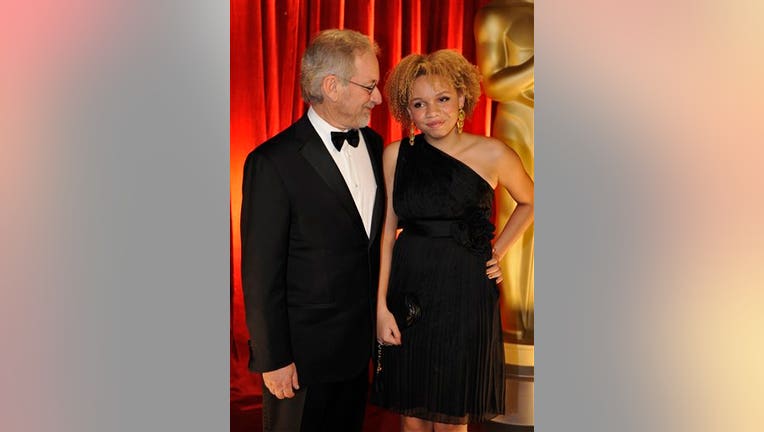 According to a Metropolitan Nashville Police affidavit, officers said Spielberg and her boyfriend were involved in an argument after returning from a bar. After the victim made a "rude comment" toward Spielberg, she started throwing objects at him, injuring his hand and wrist, WZTV-TV reported.

Jail records didn't indicate whether she has an attorney who could comment on the charge. A March 9 court hearing on the charge was scheduled.

Mikaela Spielberg was adopted as a child by Steven Spielberg and his wife, Kate Capshaw.

This version corrects the media outlet to WZTV-TV and the last paragraph's spelling of “Steven."