Spectrum ordered to pay $7B after cable guy murders woman

A Dallas County jury found Spectrum grossly negligent and ordered the cable company to pay more than $7 billion to the family of a woman who was killed by an employee in her Irving home.

DALLAS - The company known as Spectrum Cable in Texas was ordered by a Dallas County jury to pay the family of a woman more than $7 billion after an employee killed her in her home.

In December 2019, Roy Holden Jr. was working for the cable company as an installer. He did some work at Thomas’ home in Irving and then returned the next day to kill her while off duty. 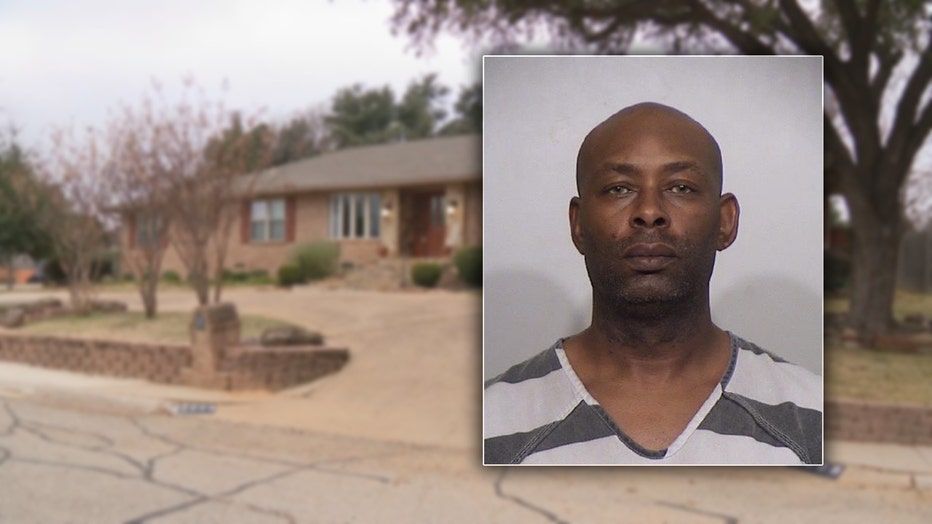 Holden stole the elderly woman’s credit card and went on a spending spree.

He is in prison for life after pleading guilty to the murder.

Lawyers for Thomas’ family said the cable company failed to properly screen Holden and had been warned about his troubling behavior before the murder.

Jurors awarded the family $375 million in compensatory damages, which are damages awarded to plaintiffs as justice for wrongdoing. The cable company is responsible for 90% of that amount.

Jurors also found the cable company grossly negligent and ordered it to pay $7 billion as punishment for that negligence.