A North Texas school district that's been at the center of fights about teaching about racism in schools is now dealing with a controversy about the Holocaust.

SOUTHLAKE, Texas - The superintendent of the Carroll Independent School District in Southlake is apologizing after an administrator told teachers they had to offer an opposing viewpoint on books about the Holocaust.

The district leader was apparently trying to explain the implementation of a new state law that takes effect in December. A staff member secretly recorded it and gave the audio to NBC News.

"As you go through, just try to remember the concepts of [HB] 3979 and make sure that if, if you have a book on the Holocaust that you have one that has an opposing, that has other perspectives," the admin said.

"How do you oppose the Holocaust?" a teacher asked.

"Believe me, that’s come up," the admin replied. 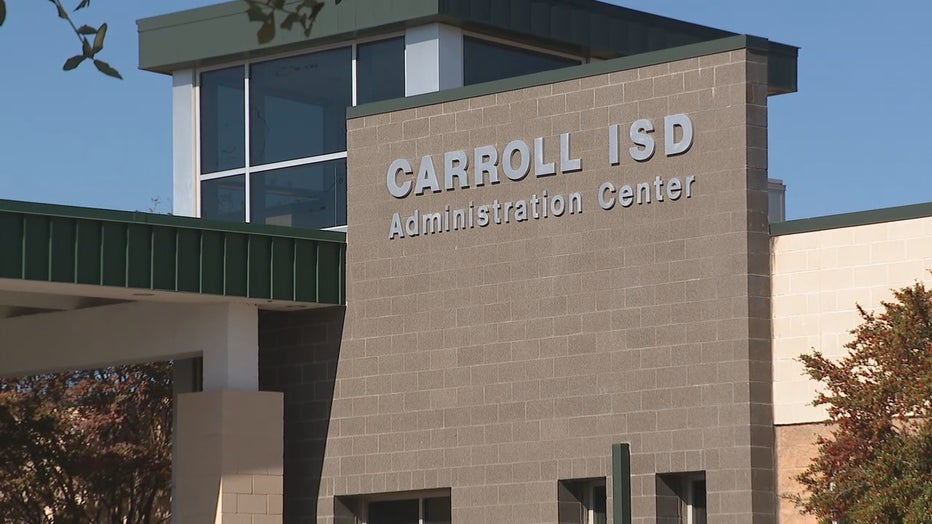 Just last week, the Carroll ISD school board overruled administrators and reprimanded a teacher for having a book in her classroom titled "This Book is Anti-Racist."

A parent complained when their child brought that book home.

And the backdrop for all of this is the long fight over Carroll ISD’s new diversity and inclusion program that has drawn nationwide attention.

"The comments made were in no way to convey that the Holocaust was anything less than a terrible event in history. We recognize there is not two sides of the Holocaust. As we continue to work through implementation of HB 3979, we also understand this bill does not require an opposing viewpoint on historical facts," Ledbetter said.

The superintendent said the district will continue working with teachers to provide clarity on the new law.