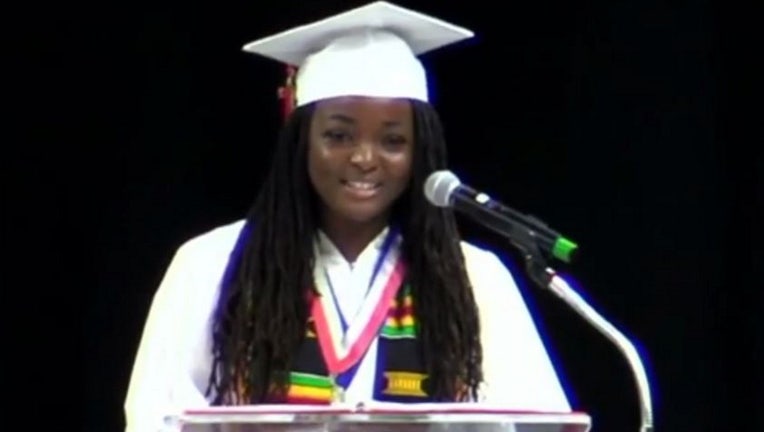 With the encouragement of one of her friends, the South Florida teen applied to all eight prestigious schools, the Miami Herald reports.

On "Ivy Day," the day when the universities all announce their admission decisions, Ashley told CNN she opened eight tabs on her computer: one for each college's website applicant portal.

One by one, acceptance letters began popping up on the screen, until she had them from all eight Ivy League schools: Brown, Columbia, Cornell, Dartmouth, Harvard, Penn, Princeton, and Yale.

"I just decided to shoot my shot at all of them and see if it would land. And I had no idea that I would get accepted into all of them," she said. "On Ivy Day, I remember crying a lot and just being extremely surprised."

The chances of being accepted to just one Ivy League school is less than 10%. According to CNN, Yale's acceptance rate this year was 4.5%, and Columbia's was 3.7%. Harvard says they accepted a record-low 3.2% of applicants this year.

So to get into all eight Ivy League schools is an extremely rare feat for any student.

But she didn't just receive acceptance letters – she was awarded scholarships to them all as well.

Ashley, who graduated from Miami Beach Senior High earlier this month, will attend Harvard in the fall on a full scholarship.