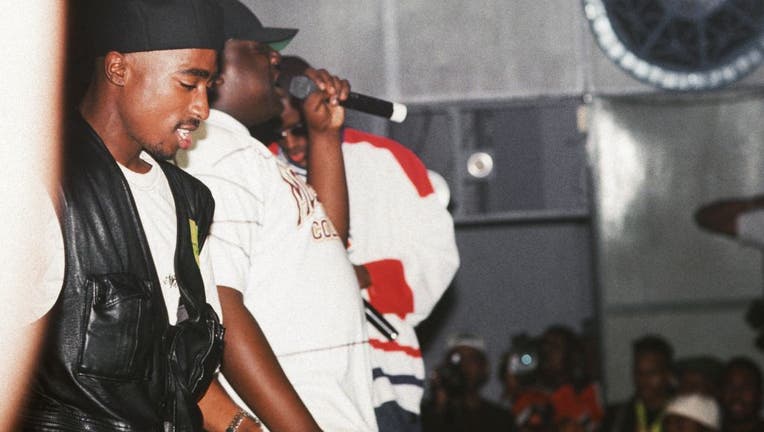 NEW YORK - Rivals in life, the rappers Notorious B.I.G. and Tupac Shakur are being united for an auction at Sotheby’s, the first-ever dedicated hip-hop auction at a major international auction house.

Bidders will be able to vie for the crown worn and signed by the Notorious B.I.G. during a 1997 photo shoot held three days before he was killed in Los Angeles. They'll also get to bid on an archive of 22 autographed love letters written by Shakur at the age of 15-17 to a high school sweetheart.

The auction will be held Sept. 15 and features over 120 hip-hop-related lots. The items can be viewed in person — reservations are required during the pandemic — at Sotheby's in New York City and the exhibition will also be available to the public online via its digital gallery. 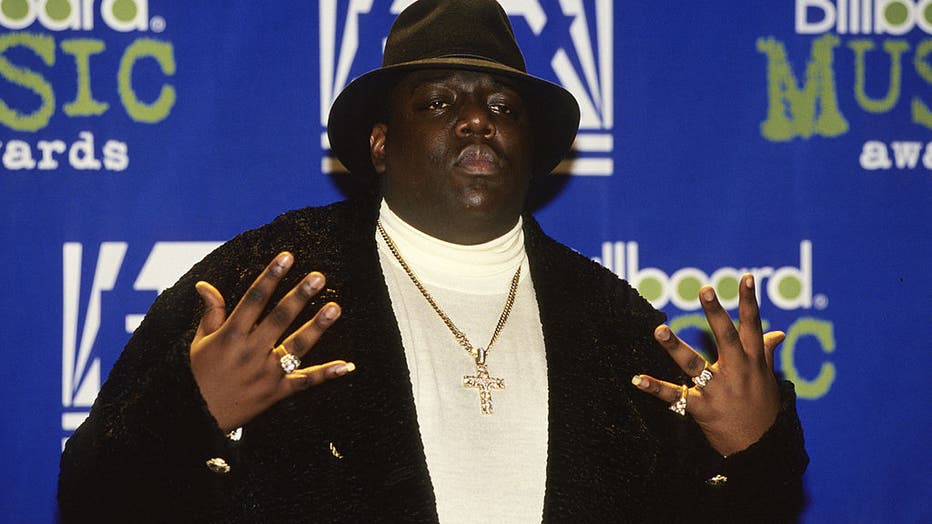 “The impact of hip-hop is everywhere — sneakers, clothing, jewelry, art, music. I wanted to have a sale that really recognized how massive that impact really is,” said Cassandra Hatton, the Sotheby’s senior specialist who organized the sale.

Onetime friends who became rivals in a hype-fueled war between the East and West Coast rap scenes, Shakur and the Notorious B.I.G. — also known as Biggie Smalls — were gunned down within months of each other. Both crimes remain unsolved.

The crown has been in photographer Barron Claiborne's possession since he captured Biggie for the cover of Rap Pages magazine. Claiborne had provided the prop, hoping to portray Biggie as the king of New York. Sean “Diddy” Combs, owner of Biggie’s label Bad Boy Entertainment, was with the rapper on the photo shoot.

“I've seen the crown. Everybody's seen the crown. It's so famous. It's so iconic. When I was first thinking of doing this sale, I thought, ‘Wouldn’t it be great to track that crown down?'” Hatton said. "I've sold all sorts of wild things. But this is a little different." 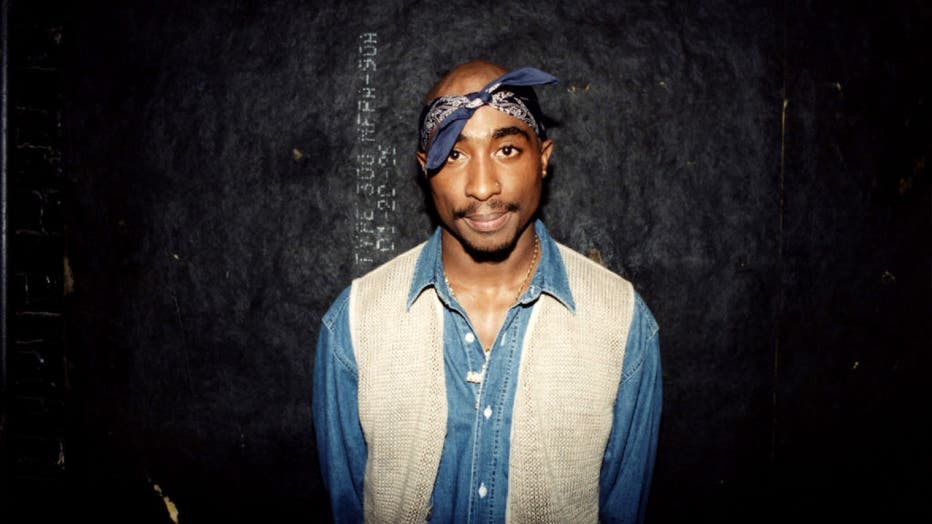 CHICAGO - MARCH 1994: Rapper Tupac Shakur poses for photos backstage after his performance at the Regal Theater in Chicago, Illinois in March 1994. (Photo By Raymond Boyd/Getty Images)

Shakur's letters — many on lined stationary pages with neat hand-lettered script — were written in 1987 and 1988 to Kathy Loy, a fellow student at the Baltimore School for the Arts. The 42 pages chronicle their approximately two-month long romance, including a letter of regret for breaking up sent a year later. Loy provided the letters for auction.

“I'll always be there for you,” Shakur wrote to her in one. In a poem, we writes: “Everything is so beautiful/since I fell in love.” The trove also reveal his friendship with fellow student Jada Pinkett Smith, who he mentions in one letter: “Jada told me she can see how much I love you."

What interested Hatton most is the tone of the letters. Unlike Shakur's tough public persona, the letters reveal a “sweet, poetic, sensitive young man.”

“There are definitely moments that made me blush reading the letters — he is a 16-year-old boy after all,” she added. “But he is very respectful. He advocates for clear communication and boundaries and wants to define relationships.”

The auction continues Sotheby's recent trend toward embracing items prized by popular culture, including hosting the first dedicated sneaker auction at one of the big auction houses in July 2019. A pair of Michael Jordan’s signed, game-worn Nikes was recently auctioned by Christie’s for a record $615,000.