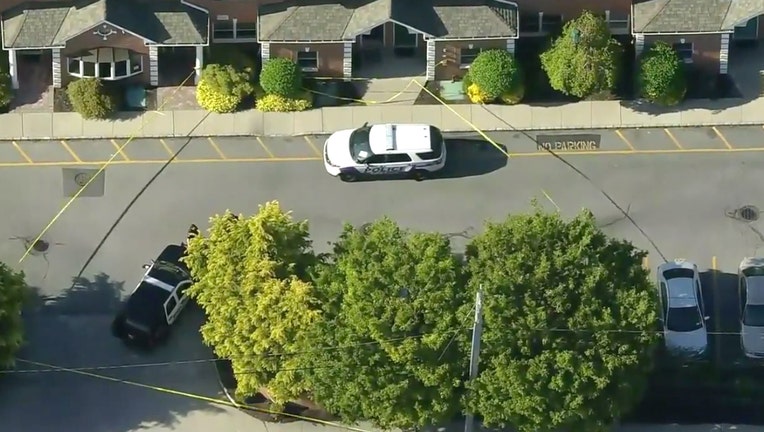 NEW YORK - Police on Long Island say a man murdered his father while the latter was taking part in an online video chat.

Suffolk County police say it happened at a home on Dixon Avenue in Amityville just after noon on Thursday.

Dwight Powers, 72, was on a Zoom video call with about 20 people when his son Thomas Scully-Powers, 32, stabbed him, police said. Several people who were on the videoconference called 911.

Scully-Powers took off from the house but cops caught up to him less than an hour later near Ketcham Avenue and Cedar Street at, police said.

Authorities charged Scully-Powers with second-degree murder. Police said he was checked out at a hospital for minor injuries that he got from jumping out a window. 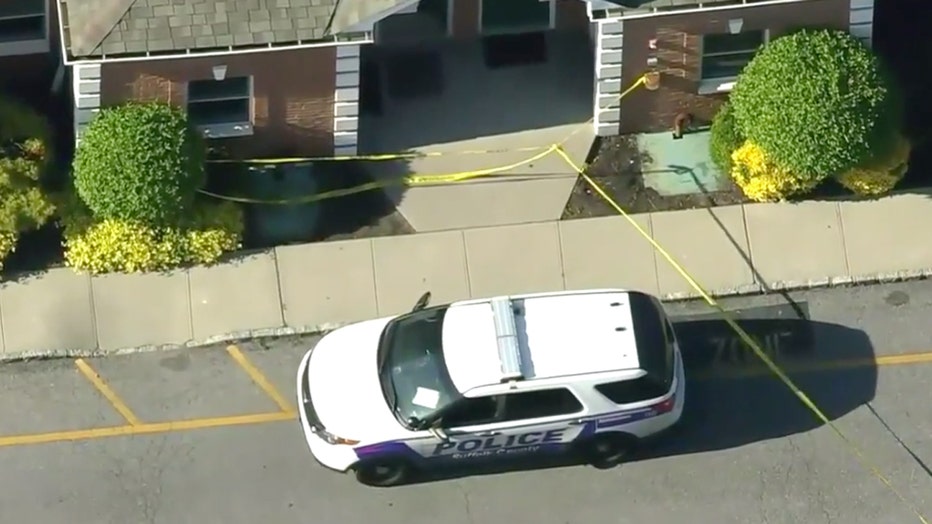