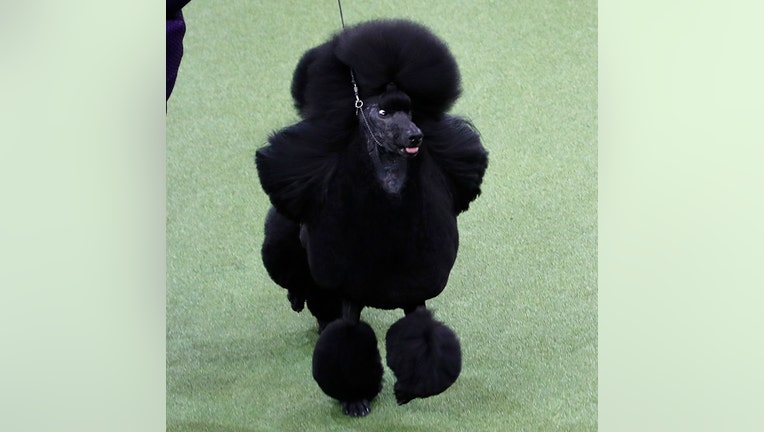 Siba faced Vinny the wire fox terrier, Daniel the golden retriever, Wilma the boxer, Bono the Havanese, Bourbon the whippet and Conrad the Shetland sheepdog in the final round of the 144th Westminster Kennel Club Dog Show at Madison Square Garden.

Vinny was vying to be the second wire fox terrier in a row to win the title.

Daniel was the clear crowd favorite.

Wilma and Bono both made it to the final round last year but once again came up short.