Man in wheelchair is robbed

The NYPD is looking for two men who robbed a man in a wheelchair in the Bronx.

NEW YORK - A video captured by a security camera in the Bronx showed a violent daytime robbery of a man in a wheelchair.

The video clip shows one of the men pulling the victim's wheelchair from the street onto the sidewalk as his feet dragged on the ground.

A second man then grabbed him and dropped him to the sidewalk.  The man then hit the victim several times.

The victim suffered a laceration to the head but said he did not need medical attention.

Cops are hoping for help in identifying the muggers. 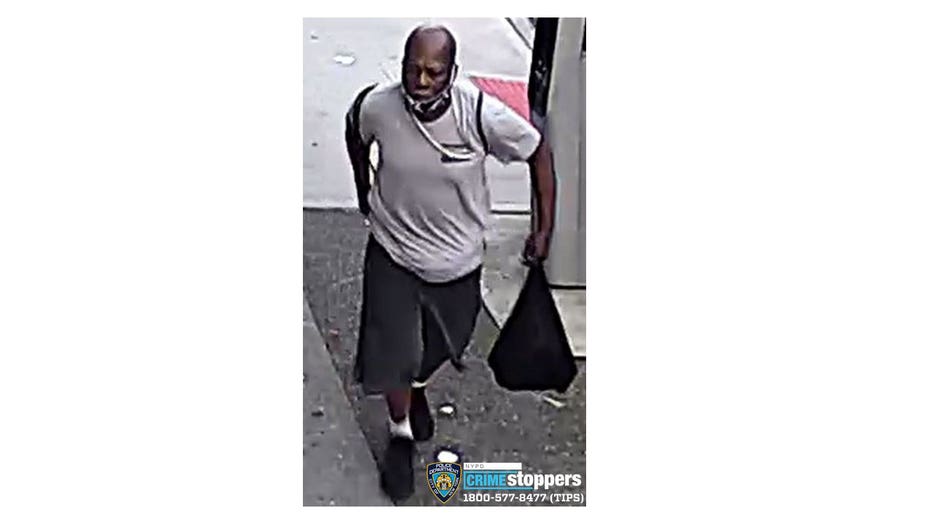 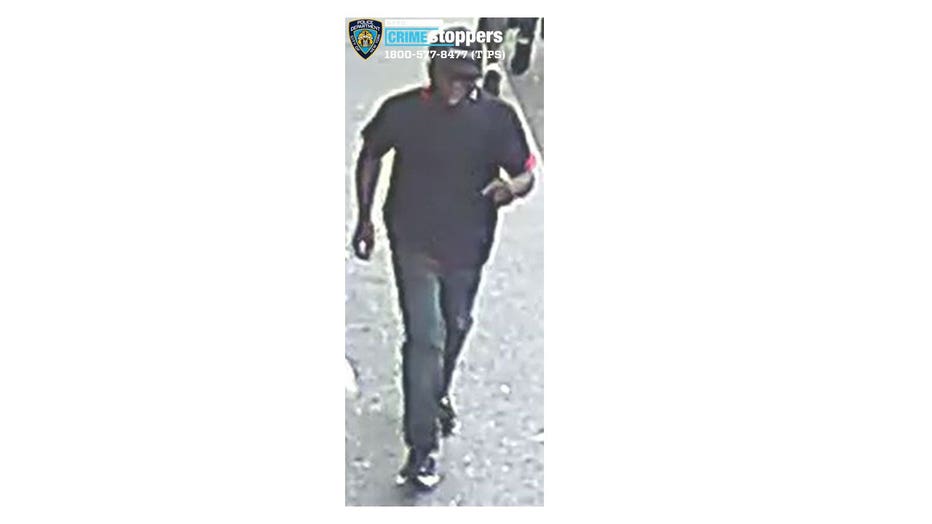