A shocking attack on a Brooklyn sidewalk left an elderly woman with a broken jaw.

NEW YORK - Police in New York have arrested a man in connection with a vicious unprovoked attack on an elderly woman in Brooklyn.

The 71-year-old victim was walking down the sidewalk at about 5:25 p.m. when the unidentified man walked up to her and punched her in the face.

The woman fell to the ground and suffered a broken jaw and cuts to the mouth which required stitches.  EMS took her to Kings County hospital in serious but stable condition. 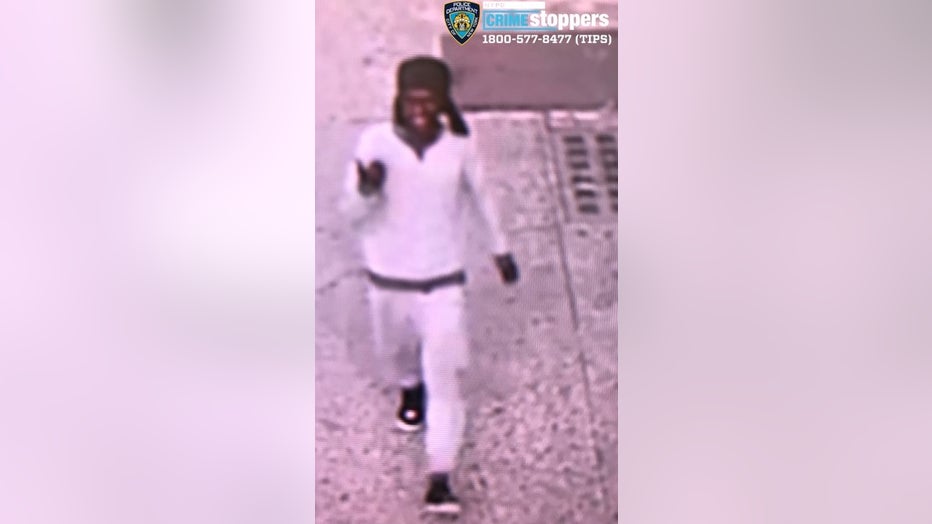