Shark patrols on the lookout on Long Island

NEW YORK - So far this summer, several sharks have been spotted off the coast of Long Island, making lifeguards and beachgoers a little uneasy. Now, several efforts are being made to help flag down the dangerous predators before they reach our shores.

“Shark Patrol” teams on Long Island are combining the efforts of marine units on the water, aviation teams in the sky, and lifeguards onshore to scan the waves for any sign of sharks.

Experts are working to keep people safe on Long Island after a series of shark sightings.

Summer 2020 has seen multiple shark sightings all along the east coast, with bull sharks, thresher sharks, and at least one Great White, which killed a woman from New York City last month in Maine. 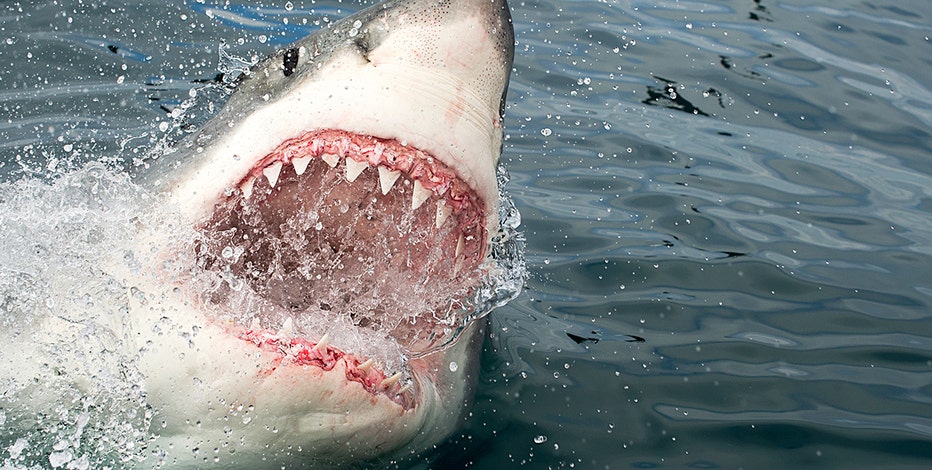 A woman was killed in an apparent shark attack off the coast of Maine, a rare occurrence that has only been recorded once before in the state by an unprovoked shark.

There have been 17 shark attacks in the U.S. this year with multiple reports of sharks in the water in New York, prompting Nassau County officials to initiate the specialized patrol to prevent people from becoming part of the underwater food chain.

Police say the warmer water this year, and repeated sightings triggered their efforts, which is why the shark patrols will stay active for weeks to come.