The K-Pop superstars kick off their 'Ode To You' tour at the Prudential Center in Newark, NJ on Jan. 10.

The peformance team including Jun, Hoshi, The8 and Dino danced and sang to the hit single, 'Lilili Yabbay' after the 13-member group talked about their rise to stardom. 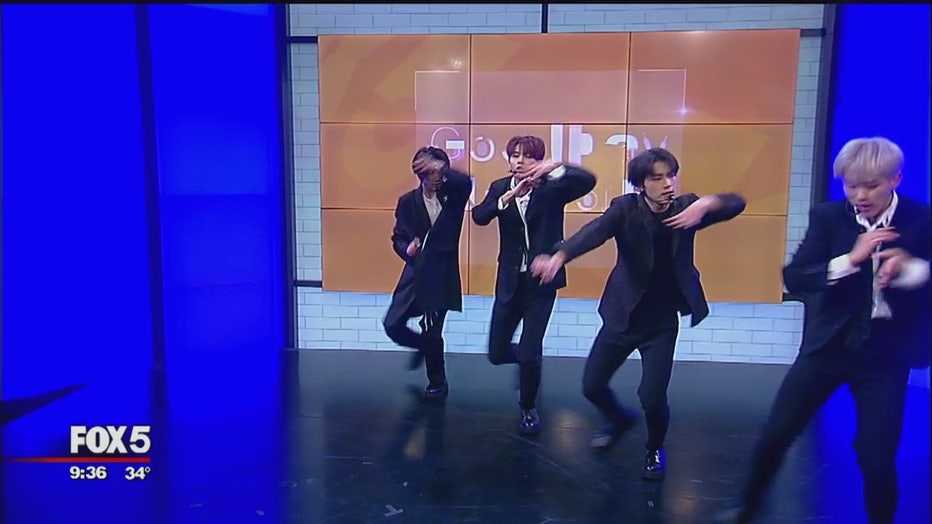 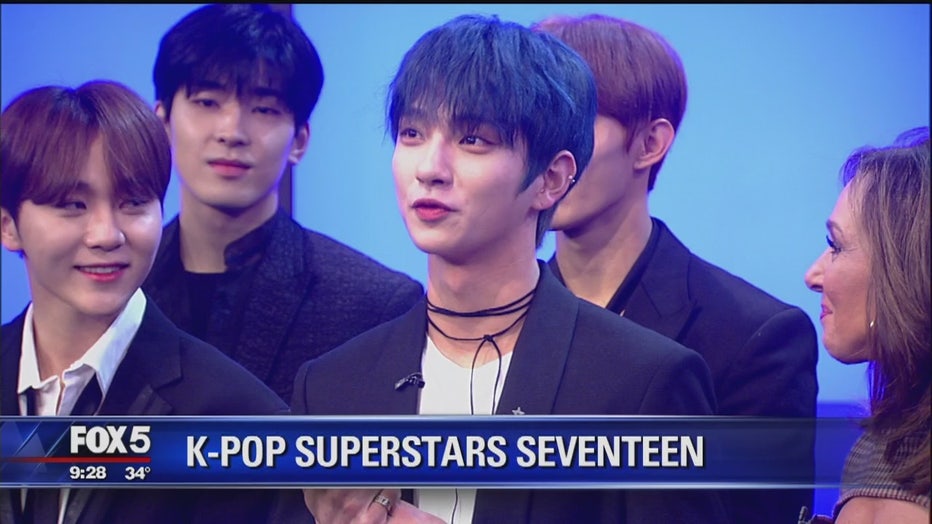 The South Korean band was in town for their 'Ode To You World Tour' which kicks off the United States leg on January 10, 2020, at the Prudential Center in Newark, New Jersey.  It will also include stops in Chicago, Dallas, Houston, Los Angeles, San Jose, and Seattle.  There is also going to be a stop in Mexico City. 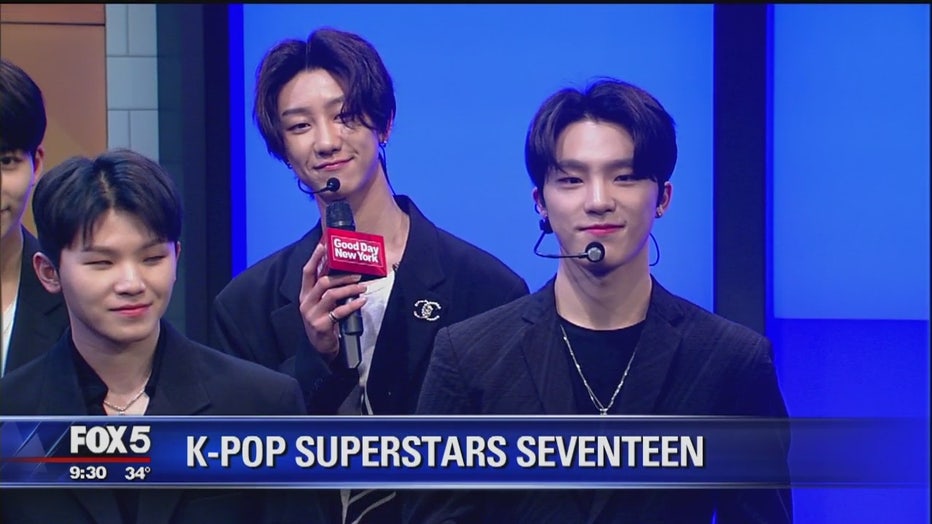 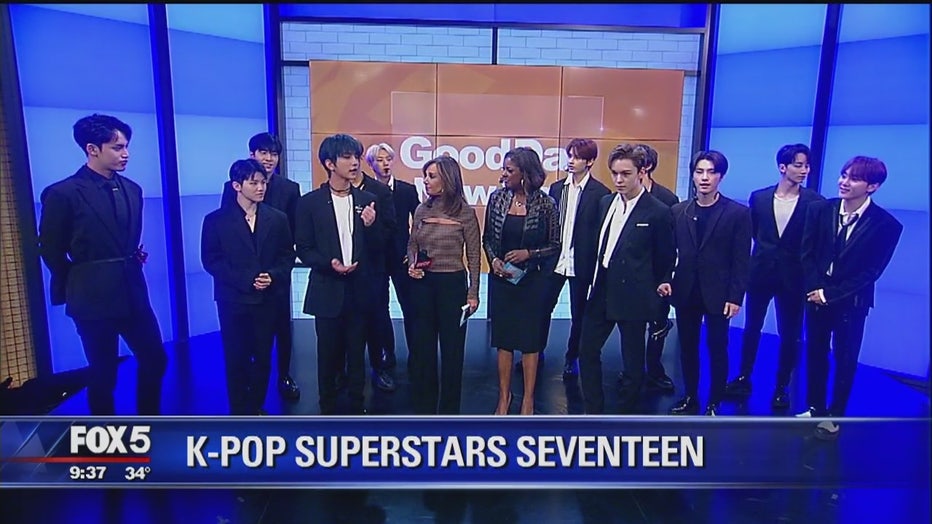 SEVENTEEN  consists of 3 units: Hip-hop, Vocal, and Performance. Their first EP, 17 Carat, was released in 2015 and was the longest-charting K-Pop album in the U.S. that year. 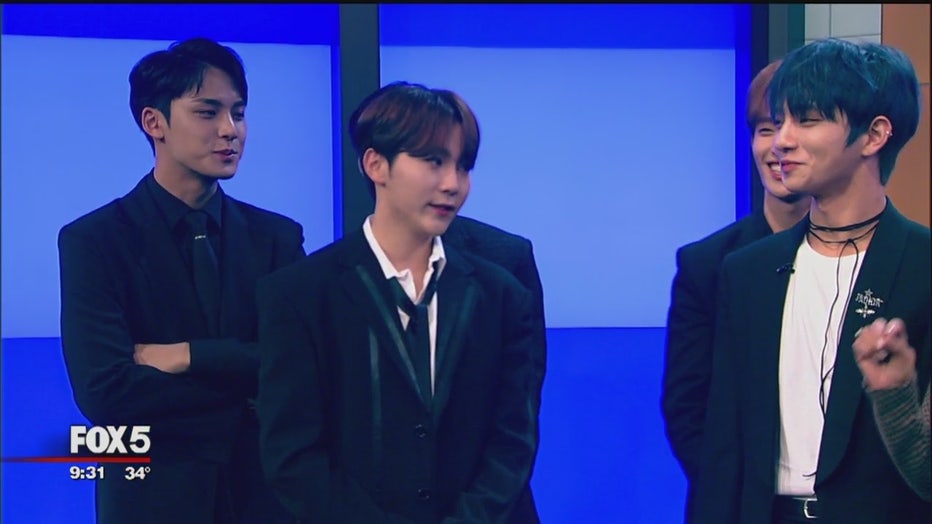