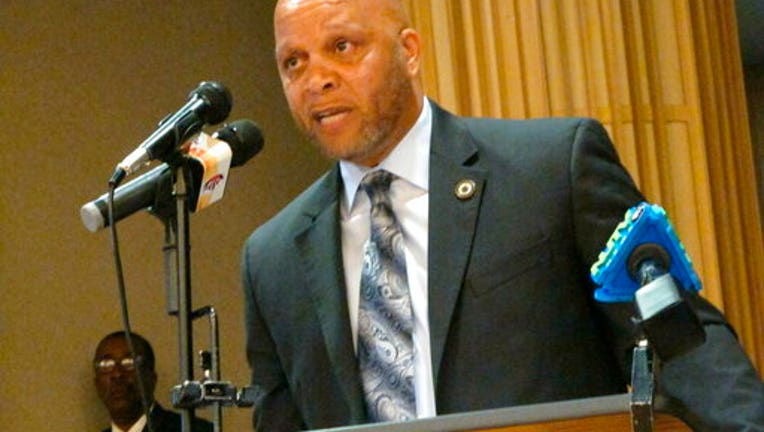 ATLANTIC CITY, N.J. (AP) — The sentencing of former Atlantic City Mayor Frank Gilliam Jr. has been pushed back until the end of February.

The former mayor had been due to appear next week in U.S. District Court in Camden to be sentenced following a guilty plea in October to wire fraud.

The new sentencing date has been set for Feb. 27.

In pleading guilty last fall, Gilliam admitted stealing more than $87,000 from a youth basketball program he had founded. Authorities say he used the money on personal expenses including lavish clothing and meals.

Gilliam resigned from office, and faces up to 20 years in prison. He also must repay the money he stole from the program.