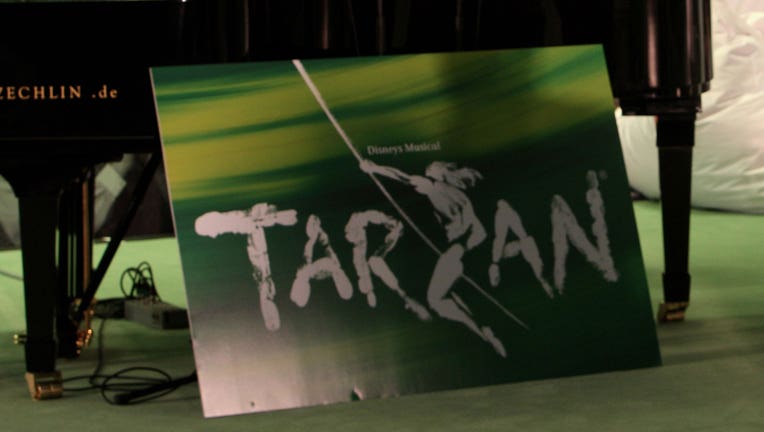 The Journal-News reports that the drama club at Alexander Hamilton High School in Elmsford will instead hold auditions Wednesday for a musical adaptation of Shakespeare’s “Twelfth Night.”

Edgar Rice Burroughs first published “Tarzan of the Apes” in 1912. Modern-day critics have noted the racism and colonialism suggested by the tale of a white man coming of age in a hostile African world.

Baiocco said the decision to replace "Tarzan" was part of an effort to be equitable in everything the district does.