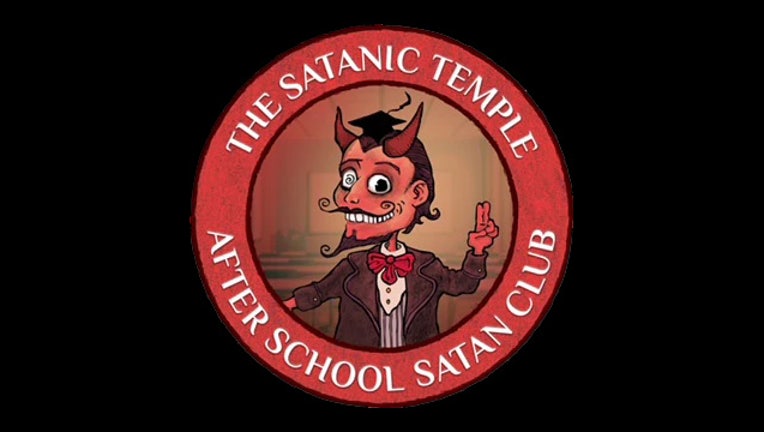 A Pennsylvania school board has rejected an after-school Satan Club for an elementary school.

Northern Elementary School in York, considered the introduction of the Satan Club at Tuesday night’s meeting. The club, which was proposed and pushed by a parent at the school, was initially rejected by the principal. However, the club was up for a probationary vote at the school board.

"The After School Satan Club is an after-school program that promotes self-directed education by supporting the intellectual and creative interests of students," the Satanic Temple states on its website.

The Satanic Temple has been making a concerted effort to push into elementary and grade schools in opposition to Christian after-school clubs.

The Satanic Temple opened an after-school "Satan Club" in a Moline, Illinois, elementary school, as part of its nationwide campaign to push back against the Christian Good News Clubs offered to schoolchildren after regular-hour classes.

Parents protested outside the Jane Addams Elementary School in Moline when the first after-school Satan Club met there in January.

Less than half of Americans belong to houses of worship

Gallup found that even Americans who say that are religious have become less likely to join a church, synagogue or mosque.

The Satanic Temple, which runs the program, said students would be offered activities such as science and crafts projects, puzzles and games — and that they would learn about benevolence, empathy, critical thinking, problem-solving and creative expression, too.

Lucien Greaves, the Satanic Temple spokesperson, told Fox News about the clubs, "I'm hoping that with our presence, people can see that good people can have different perspectives, sometimes on the same mythology, but not mean any harm." 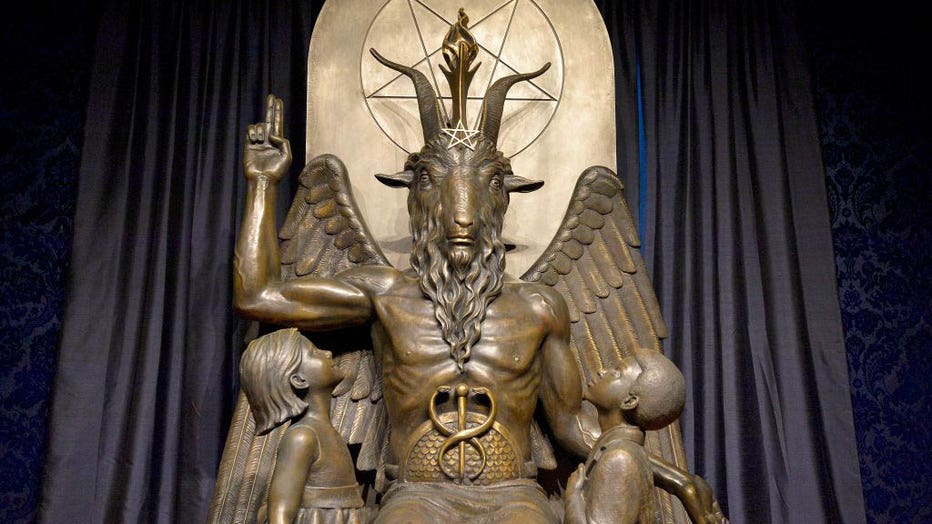 The Baphomet statue is seen in the conversion room at the Satanic Temple in Salem, Massachusett on Oct. 8, 2019. (Photo by JOSEPH PREZIOSO/AFP via Getty Images)