Sanitation worker attacked while on the job

A Department of Sanitation worker on the job in the Bronx was punched in the head by a man who ran off after the attack.

NEW YORK - A Department of Sanitation worker was sucker-punched while working in the Highbridge section of the Bronx.

Video and photos of the assault were shared by police. The incident occurred on Jan. 2 at 2:18 p.m. in front of 1275 Grant Highway. The assailant approached the 41-year-old worker and punched him in the head before running off.

The suspect was last seen wearing gray sweatpants, a black jacket and a red baseball hat.

Anyone with information about the assailant is encouraged to contact the NYPD Crime Stoppers at any of the following: 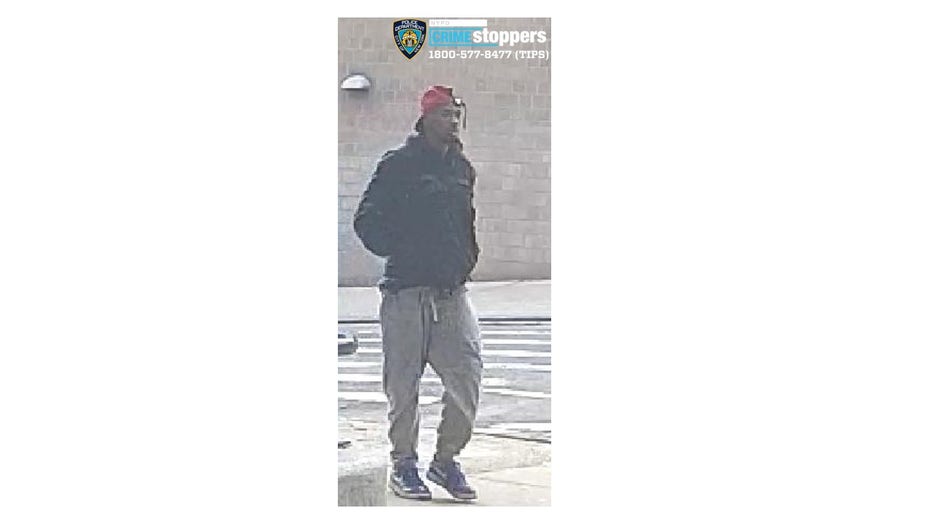 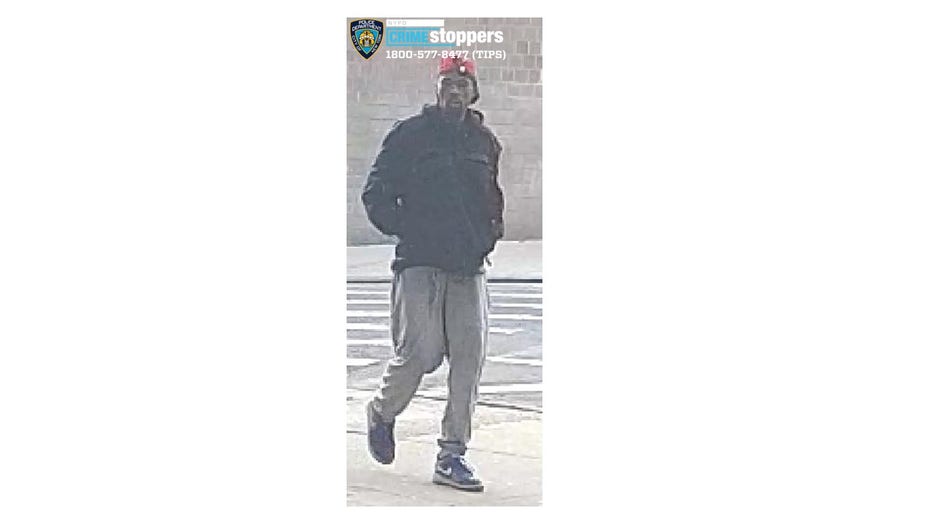 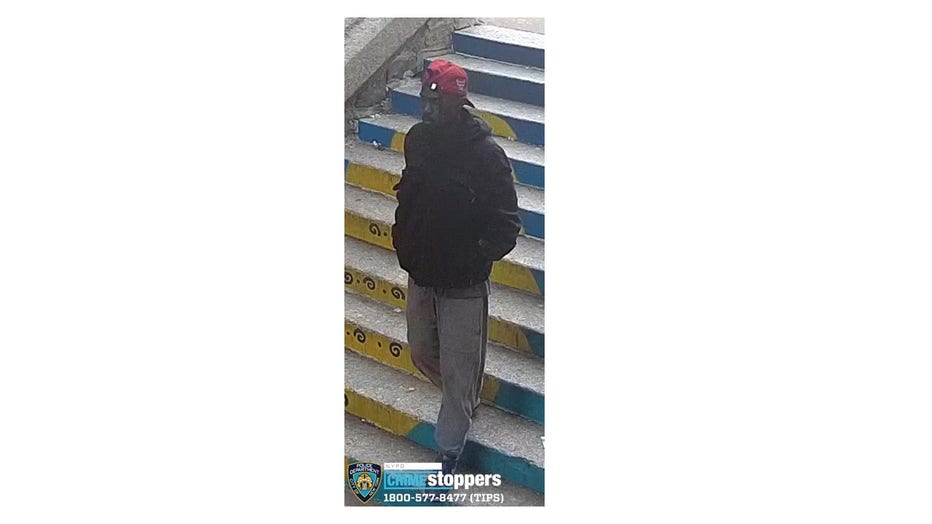