CONNECTICUT - It’s been 10 years since the tragic mass shooting at Sandy Hook Elementary School in Newtown, Connecticut. Twenty-six lives were lost, and for family members of the victims -- the pain has not faded as they still hope for a brighter future.

"There's so much good that can come from tragedy," Jenny Hubbard said at the animal sanctuary she created in honor of her daughter, Catherine. "It's a sacred space, perhaps on a path to healing." 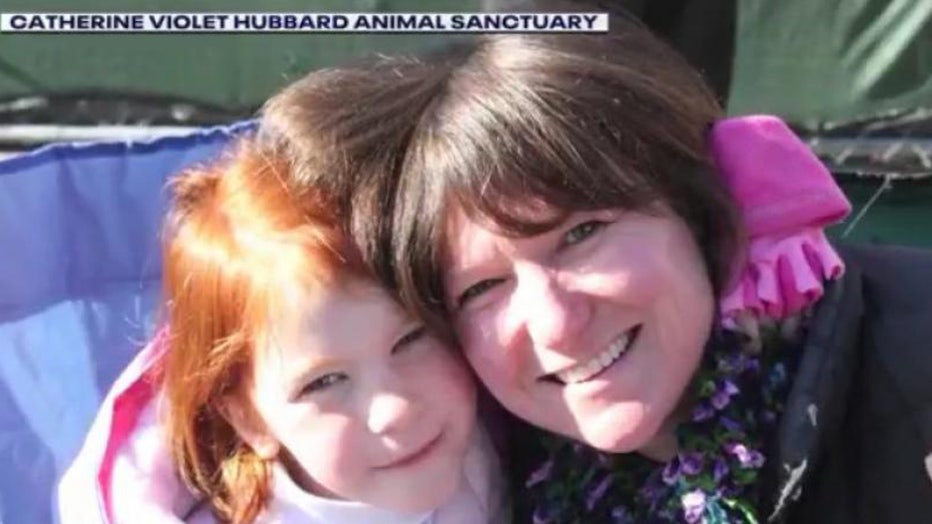 "My hope is that the sanctuary is one of these places where anybody with whatever struggle they're dealing with, can just come and take a deep breath," Hubbard said. "That premise started a lot of programming that supports the human animal bond. We teach humans how to care for animals, we provide support to make sure animals live in their rightful habitat."

The educational programs and animal rescue events have reached nearly 150,000 people over the years. For Hubbard, especially this year, it's an example of the goodness that can shine through.

"Ten years, you know, I find myself in this moment and thinking about the 10 years that has been," Hubbard said. "It's been a blink, and it's also been a lifetime. But I find myself just incredibly grateful for what has become of something so horrific."

On the other side of the small town, there's also a new memorial close to where the school once stood. It's a man-made pool with a Sycamore tree rising from the center. The names of the 20 children and six educators killed in the shooting are all etched in stone. It's a place to reflect and remember. 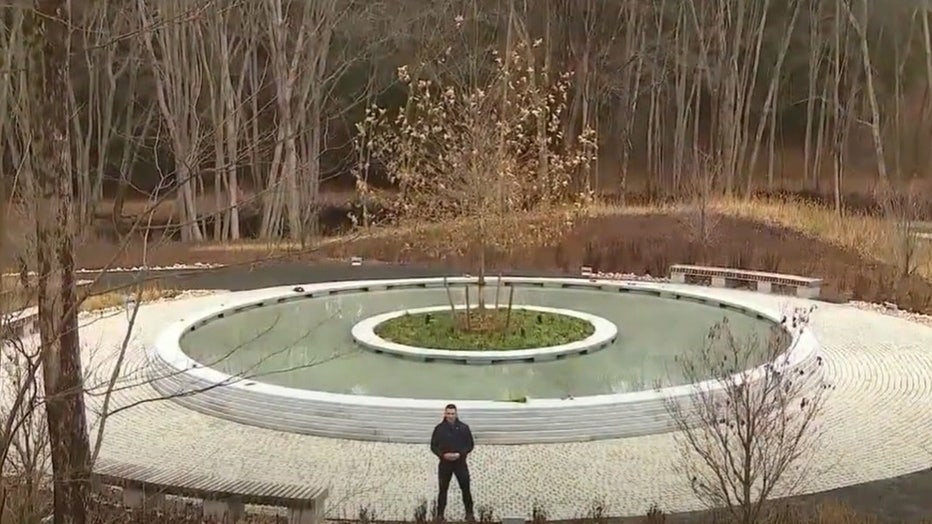 "My hope for the future is simple. No more school shootings."

Hockley’s youngest son, Dylan, was one of those first-graders. 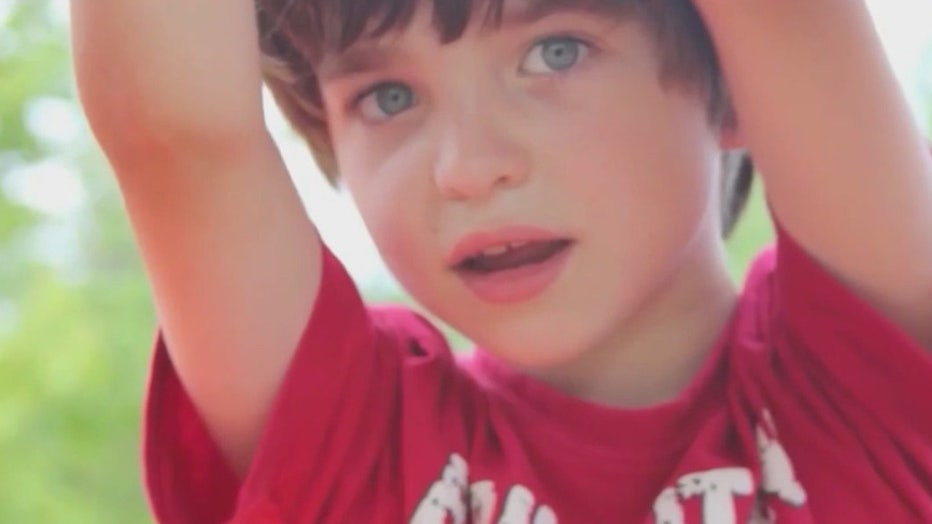 In the years since she co-founded Sandy Hook Promise, the nonprofit organization has trained 18 million American kids in anti-violence programs. It also supported changes to Connecticut state gun laws, including universal background checks and expanding the state's assault weapons ban. 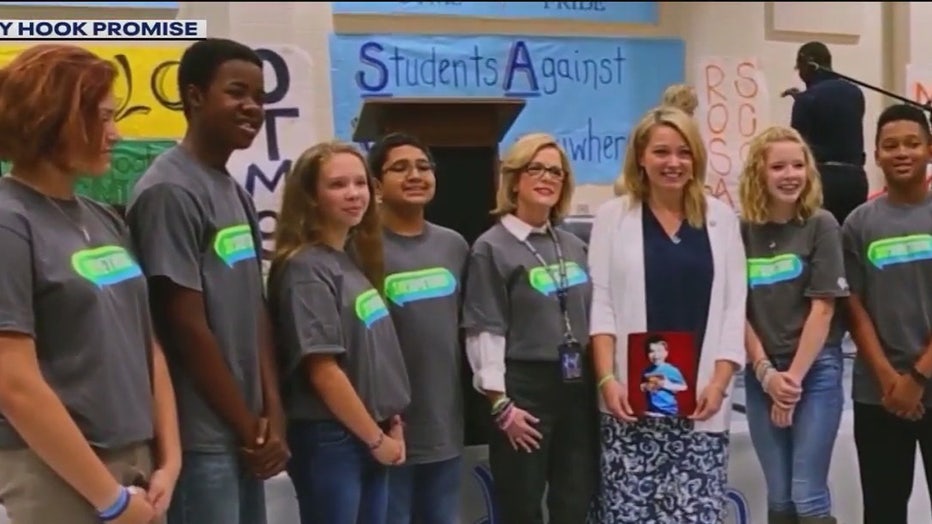 "Anytime that there's a school shooting, it means we haven't done enough."

Hubbard says the sanctuary will mark the 10 years by breaking new ground with plans for a library and even a veterinary center for rescue animals.