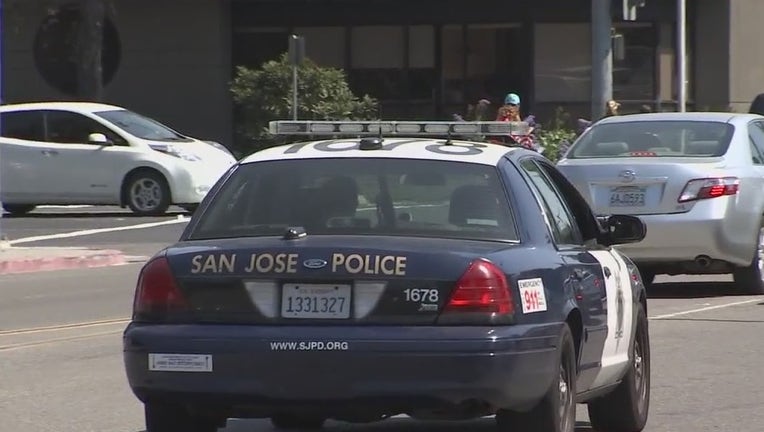 Dominguez has been on SJPD's force for four years. The incident took place April 21. That's when he and two other officers were sent to a home on a call that a family member, who is mentally ill, was being violent.

According to the D.A.'s office, Dominguez sent the two other officers away to locate the subject. He then touched himself in front of two female family members. After this, Dominguez exposed himself to the mother.

The D.A.'s office said the victims, who were shocked and scared by the officer's behavior, fled and reported Officer Dominguez's actions to two male relatives nearby. One of the relatives also witnessed the officer exposing himself in a dining area, prosecutors said.

Dominguez will be arraigned on a misdemeanor indecent exposure charge on June 22. If convicted, the D.A.'s office said he could face a year in jail and be placed on the sexual offender list for 10 years. Dominguez is currently on administrative leave from the police department.

The investigation of this case is ongoing.