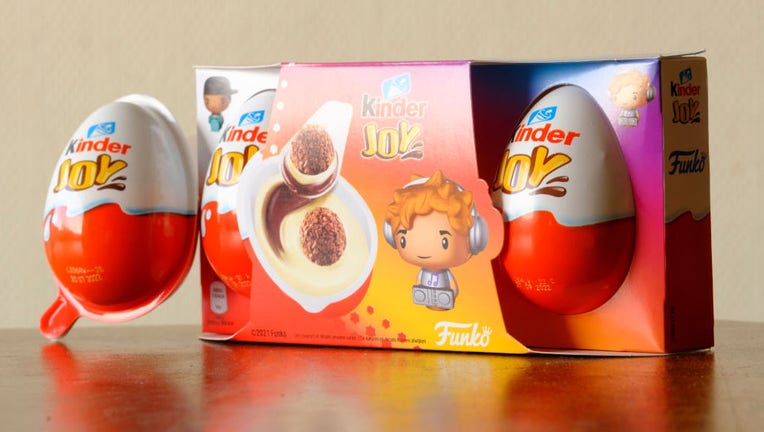 STOCKHOLM - European health officials say that 266 confirmed cases and 58 suspected cases of an outbreak of salmonella infection linked to chocolate Easter eggs have now been reported throughout Europe and in North America, the vast majority in children.

The European Center for Disease Prevention and Control said that 86.3% of the cases were among children aged 10 or younger, and for all cases in Europe with information available, 41.3% of them were hospitalized. No deaths have been reported.

Cases have been reported in 14 European countries, Canada and the United States.

The European Union agency still suspects a Belgian factory. Its closure in April, the global recall and withdrawal of their products from the shelves "have reduced the risk of exposure, but new cases may occur due to the long shelf life and possible storage of products at home," the agency said.

In early April, food authorities in several European countries said that Italian company Ferrero has recalled specific batches of Kinder chocolate products due to suspicions of a connection between the products and an outbreak of salmonella.

The two outbreak strains which both are multidrug-resistant, were identified in 10 of the 81 salmonella-positive samples taken in the Belgian plant in December and January, including in buttermilk, semi-finished and finished products. The buttermilk was provided by an Italian supplier where salmonella was not detected.

RELATED: Salmonella outbreak detected in half of US states

"Based on the available evidence, salmonella has not been detected in other plants," the agency said Wednesday.

The Stockholm-based agency said it continues to monitor the situation and encouraged close cooperation with food safety authorities in the countries affected.