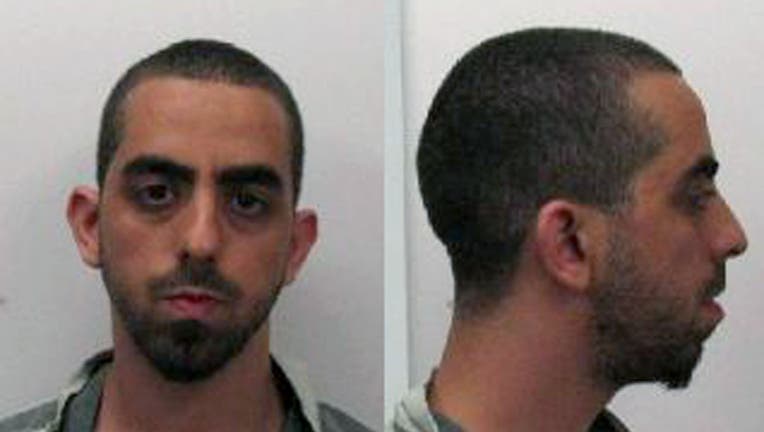 MAYVILLE, N.Y. - The man charged with stabbing Salman Rushdie on a lecture stage in western New York said in an interview that he was surprised to learn the accomplished author had survived the attack.

Speaking to the New York Post from jail, Hadi Matar said he decided to see Rushdie at the Chautauqua Institution after he saw a tweet last winter about the writer's planned appearance.

"I don’t like the person. I don’t think he’s a very good person," Matar told the newspaper. "He’s someone who attacked Islam. He attacked their beliefs, the belief systems."

Matar, 24, said he considered late Iranian leader Ayatollah Ruhollah Khomeini "a great person" but wouldn't say whether he was following a fatwa, or edict, issued by Khomeini in Iran in 1989 that called for Rushdie’s death after the author published "The Satanic Verses."

Iran has denied involvement in the attack. Matar, who lives in Fairview, New Jersey, said he hadn't had any contact with Iran’s Revolutionary Guard. He told the Post he had only read "a couple pages" of "The Satanic Verses."

Rushdie, 75, suffered a damaged liver and severed nerves in an arm and an eye, according to his agent, in the attack Friday. His agent, Andrew Wylie, said his condition has improved and he is on the road to recovery.

RELATED: Salman Rushdie off ventilator, 'talking and joking' after attack in New York

Matar, who is charged with attempted murder and assault, told the Post he took a bus to Buffalo the day before the attack and then took a Lyft to Chautauqua, about 40 miles (64 kilometers) away.

He bought a pass to the Chautauqua Institution grounds and then slept in the grass the night before Rushdie's planned talk.

Matar was born in the U.S. but holds dual citizenship in Lebanon, where his parents were born. His mother has told reporters in interviews that Matar came back changed from a visit to see his father in Lebanon in 2018. After that, he became moody and withdrew from his family, she said.