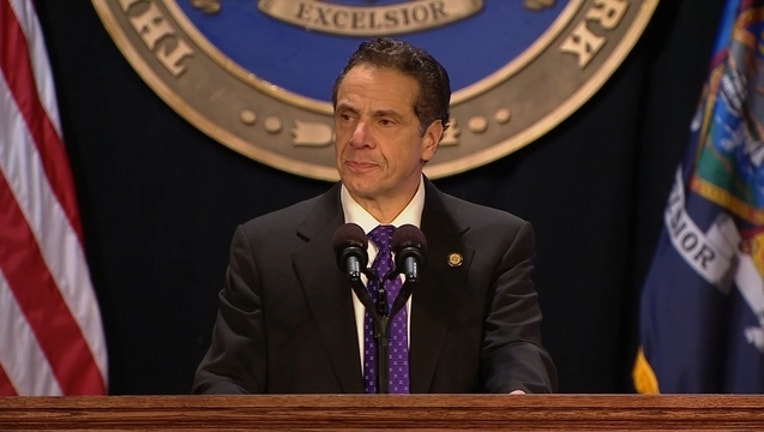 The video posted Wednesday by the Rockland County Republican Party interspersed news clips about conflicts related to the county's growing ultra-Orthodox Jewish population with warnings that "our families" and "our way of life" are at stake.

"If they win, we lose," the video said over ominous-sounding music.

State Attorney General Letitia James, also a Democrat, called the video "deeply disturbing" and said, "Attacking those who are different than we are only breeds hate and makes us weaker."

The video alluded to disputes over building code enforcement, schools and other issues that have arisen as Rockland's ultra-Orthodox Jewish population has grown in recent years.

The Rockland GOP removed the video on Thursday, but party chairman Lawrence Garvey complained in a statement on Facebook that "anyone who dares speak up about overdevelopment, corruption, or education is immediately labeled as anti-Semitic without any concern for facts or without any idea of the true issues at hand."

County Executive Ed Day, a Republican, said in a statement that the content of the video was "factual" but the "tone and undercurrent" were "unacceptable." He added that the concerns about overdevelopment "are accurate, well-grounded and desperately need to be addressed, but this must be done in a way free of rhetoric and rancor."