Robbers break into 7 stores in Hollis section of Queens

The NYPD is searching for two suspects wanted in&nbsp;a string of robberies at&nbsp;stores across Hollis, Queens.

NEW YORK - The NYPD is searching for two suspects wanted in a string of robberies at locations across Hollis, Queens.

Police released video of two individuals entering a Metro PCS store on April 26 through a rear door just after 1 a.m. They damaged wires to the security system and took 17 cell phones worth $970 and $300 cash.

On April 6, the pair broke into the Rajdhani Indian Restaurant where they disabled the surveillance cameras and removed $18,000, an electric bike, several bottles of liquor and kitchen utensils, said police.

On April 8, just after 1 a.m., the suspects broke into Sweetmans Parties Restaurant through the rear door. Once inside, they disconnected the cameras and removed $4,000, two cash registers, and a safe.

On April 20, at approximately 8 a.m., the suspects broke to Fara Vjala Beauty Salon by breaking through the back door. Once inside, they removed $400, various hair care products, and hair care utensils and electrical appliances.

On May 3, just before 1 a.m., the suspects broke through a rear glass door at Papa John's on Francis Lewis Boulevard. Once inside, they removed an undetermined amount of cash and two bicycles.

On May 3, at 1 a.m., the pair broke into the House of Prayer Church. They damaged the locks to the location in an attempt to gain entry. They were unsuccessful and no property was removed.

Shortly afterward, the suspects attempted to force their way into the Lexington Nail Salon.  They were unsuccessful and fled the location without any property.

Anyone with information about the incidents or the suspects, is asked to call the NYPD's Crime Stoppers Hotline at 1-800-577-TIPS (8477). The public can also submit their tips by logging onto the CrimeStoppers website at WWW.NYPDCRIMESTOPPERS.COM or on Twitter @NYPDTips. 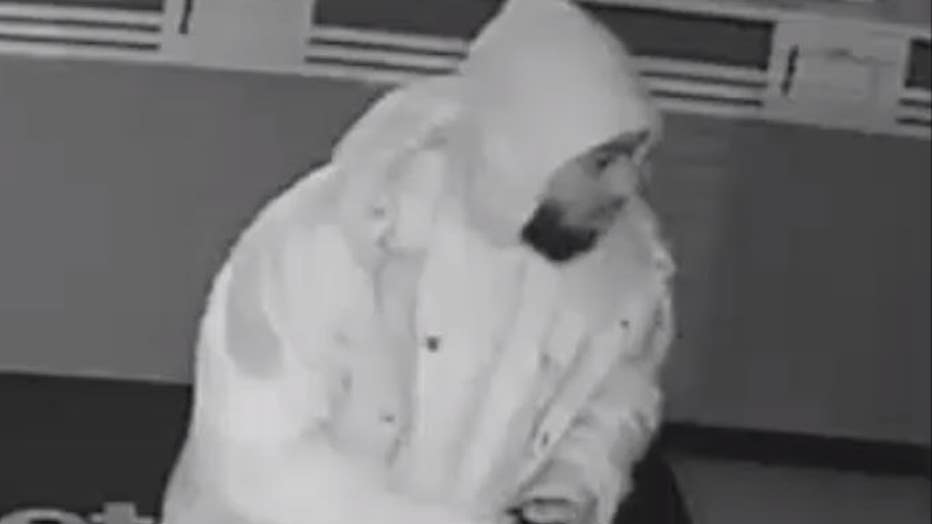 The NYPD is searching for two suspects wanted in a string of robberies at stores across Hollis, Queens. 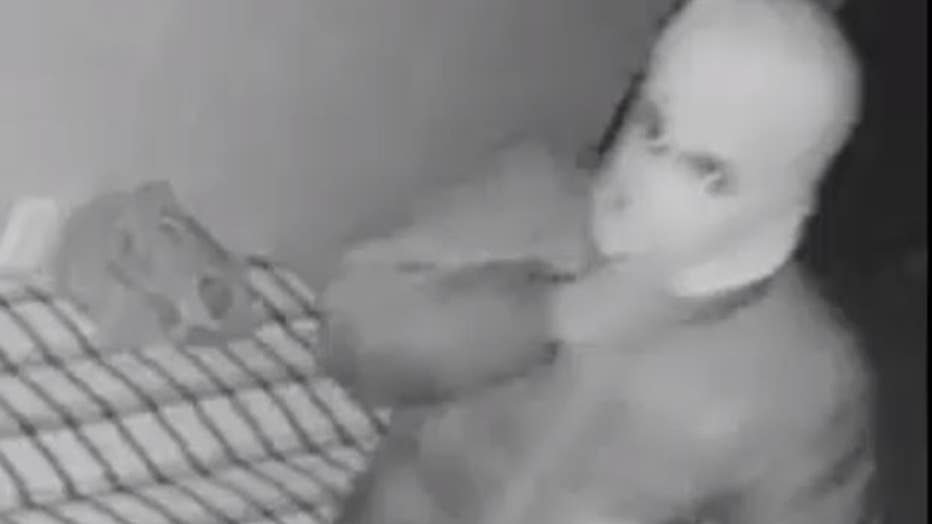 The suspects broke into at least seven establishments.