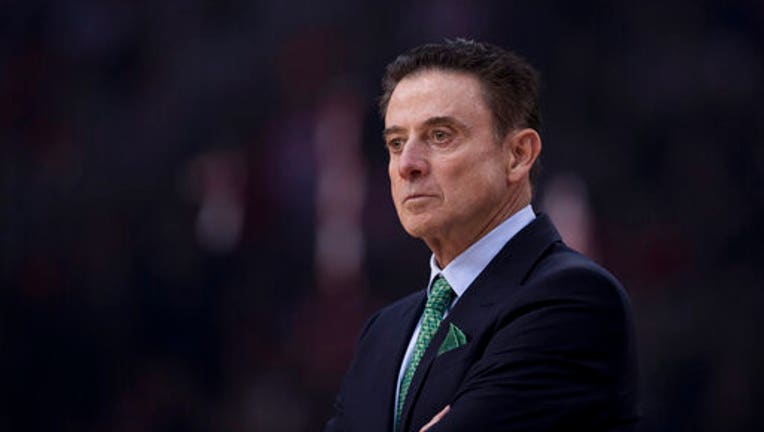 Pitino coached at Louisville from 2001-17 before being fired in a pay-for-play scandal and had been coaching in Greece. He replaces Tim Cluess, who resigned Friday after 10 years and six NCAA Tournament appearances due to health concerns.

"My passion in basketball started in New York and will end there at Iona College," Pitino said in a statement released by the school. “Tim Cluess has done a spectacular job creating success and a winning spirit. At Iona, I will work with the same passion, hunger and drive that I’ve had for over 40 years."

The 67-year-old Pitino has a 770-271 overall record in college and became the first coach to take three different schools to the NCAA Final Four. He won national championships at Louisville (2013) and Kentucky (1996).

Iona president Seamus Carey said “after a thorough interview process we are confident that Rick’s experience and commitment to Iona and our community make him the right person to continue to build on Tim Cluess’ success.”