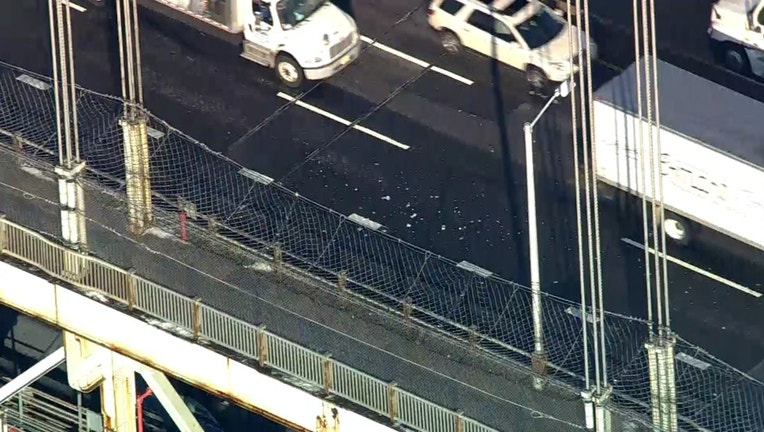 West 58th Street between Seventh Ave. and Broadway was closed in the Columbus Circle area.   48th St. between Park Ave. and Madison Ave. was also closed on Wednesday afternoon. 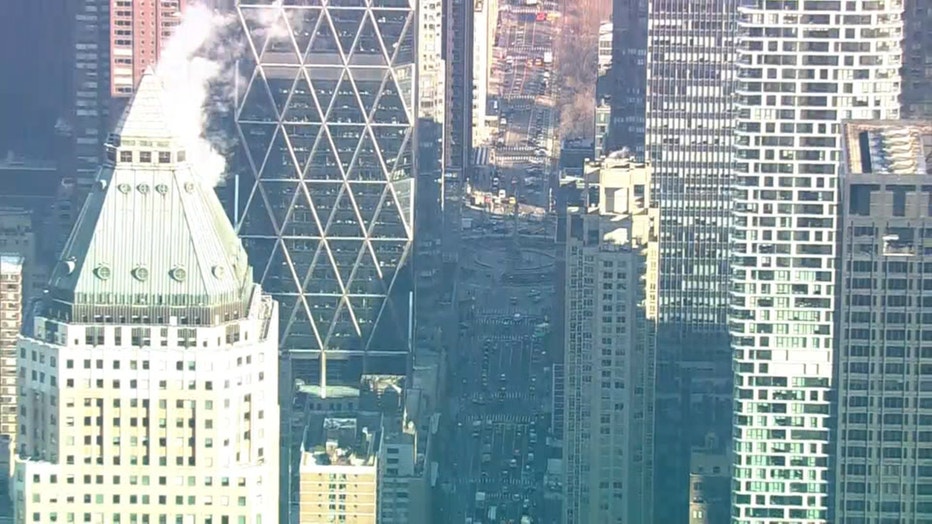 The eastbound, upper level of the George Washington Bridge was shut down. One lane was getting by at Noon.

There were also reports of street closures in Lower Manhattan.  The NYPD said it was receiving numerous 911 calls about falling ice.

Motorists and pedestrians were advised to avoid the affected areas.

Temperatures rose a bit Wednesday likely causing frozen areas to melt and pieces of ice to break off after a storm dumped freezing rain across the New York City region on Tuesday.