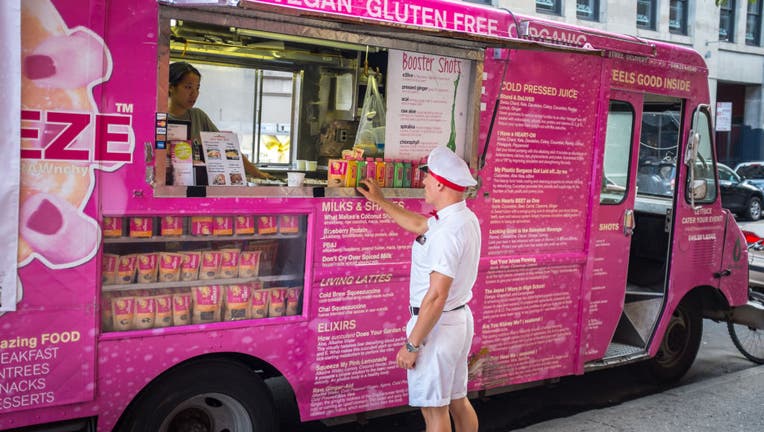 NEW YORK - Vegan and vegetarian food deliveries are on the rise across America according to GrubHub, and there’s no better place to be a vegan than in New York.

The company’s “Year in Food” report found that vegan orders were 27 percent more popular in 2019 than the year before, with the Empire State finishing ahead of California, Nevada, Oregon and Pennsylvania as the nation’s most vegan-friendly state.

The report also looked at food order trends at that are on the rise, and which ones are on the decline, with celery juice, oat milk and street corn increasing in popularity and kombucha and coconut water on the outs.

And what was the top order of the year? Cauliflower pizza claimed the number one spot, rising 650% in popularity throughout the year, beating out spicy Brussel sprouts and Portobello empanadas.