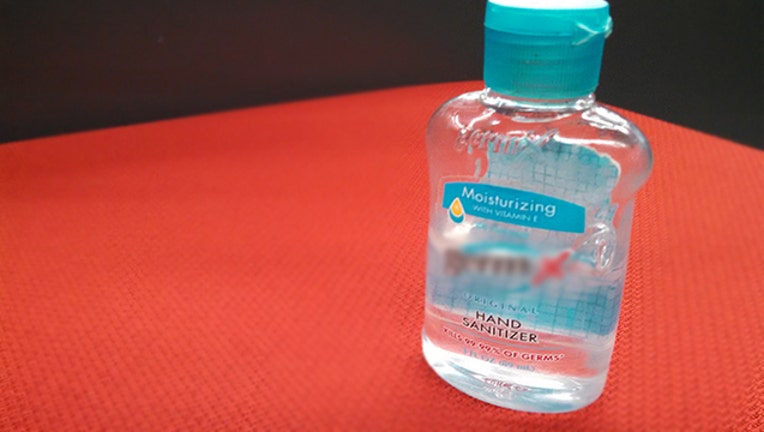 WEST PALM BEACH, Fla. - A Florida middle school teacher has been suspended after school district officials found she used hand sanitizer to wash out the mouth of a student who was talking too loud in her class.

Palm Beach County school board on Wednesday approved a 10-day suspension without pay for Guyette Duhart, the Palm Beach Post reported. She remains on an alternative assignment as she appeals the suspension.

The student told administrators at Polo Park Middle School in Wellington that Duhart told him he needed to have his mouth washed out with soap on Oct. 14, the newspaper reported.

Six students told Palm Beach County school district officials that the teacher grabbed a bottle of hand sanitizer and pumped it into the student’s mouth, an investigative report said.

Duhart admitted to school investigators that she put the hand sanitizer near the student’s mouth but said that he grabbed the bottle and pumped it into his own mouth, the newspaper reported.

MORE NEWS: Women who died inside Mercedes that rolled off Florida ferry were found embracing: report

The report said the student spit on the floor and left the classroom.

“I was really unaware that anything occurred until he left,” she told investigators. “He returned to the class and I allowed him to wash out his mouth.”