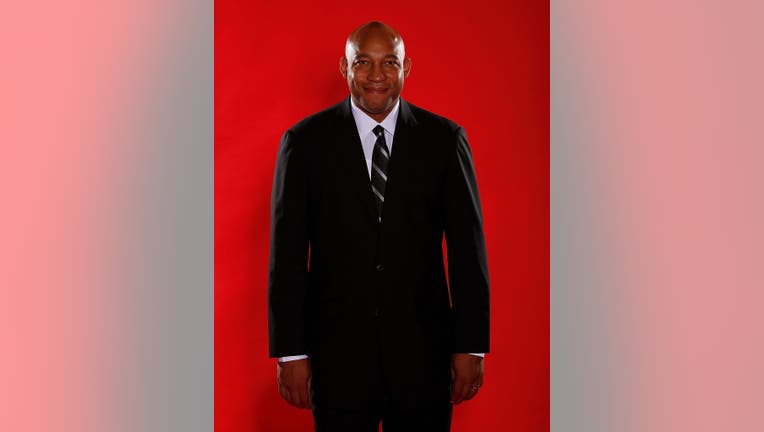 This was first reported by ESPN.

Ham is also in the running to become head coach for the Indiana Pacers, according to ESPN.

As an NBA player, Ham played for eight seasons for a number of teams including the Denver Nuggets and Detroit Pistons.

He also held an assistant coaching position with the Atlanta Hawks.

With the new additions of NBA all-stars Paul George and Kawhi Leonard, some predicted the team would make it to the NBA Finals, especially after beating the Los Angeles Lakers during the team’s first two matchups last October and on Christmas Day during the regular season.

After being let go by the Clippers, it was announced days later that Rivers would head back to the East Coast and become the head coach of the Philadelphia 76ers with young and rising stars Joel Embiid and Ben Simmons.

The Clippers came up short after losing to Denver in the semifinals, even after they were up 3-1 in the series. Had they advanced, it would have been the franchise’s first trip to the Western Conference Finals.

Tyronn Lue is also believed to be in the running for the position with the Clippers.