WAUKEGAN, Ill. - Two brothers armed with a revolver allegedly broke into an occupied home in Waukegan Tuesday and were confronted by a renter who shot and killed them with an assault rifle.

Christian Tenorio and Jimmy Tenorio, both of Waukegan, knocked on the door in the 100 block of Frolic Avenue and forced their way inside when a woman in her 30s answered, according to new details released by Waukegan police Thursday. 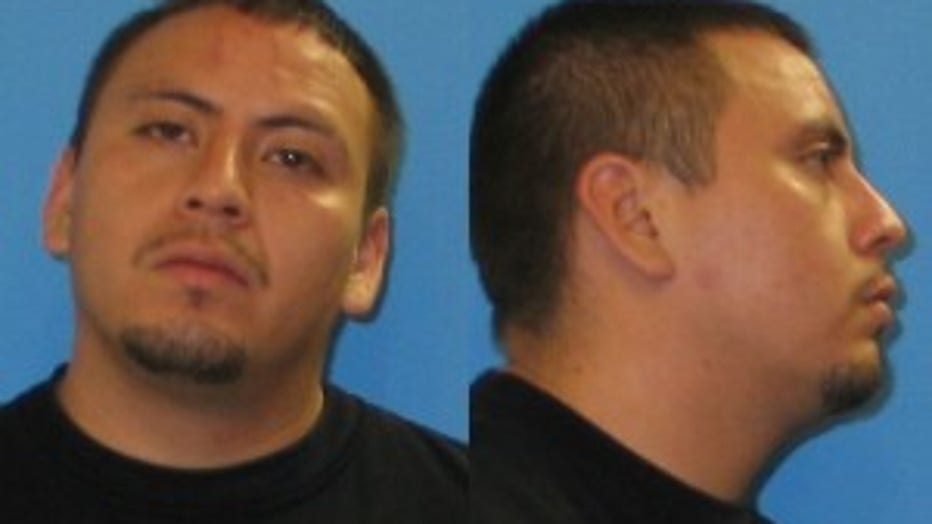 Christian, 36, took out a loaded revolver as the woman called for help, police said. A man in his 30s who rents a room in the basement heard the commotion and went upstairs with a pistol, confronting the brothers and shooting Christian.

Jimmy, 34, then grabbed his brother’s gun and began to drag him out of the home, police said. 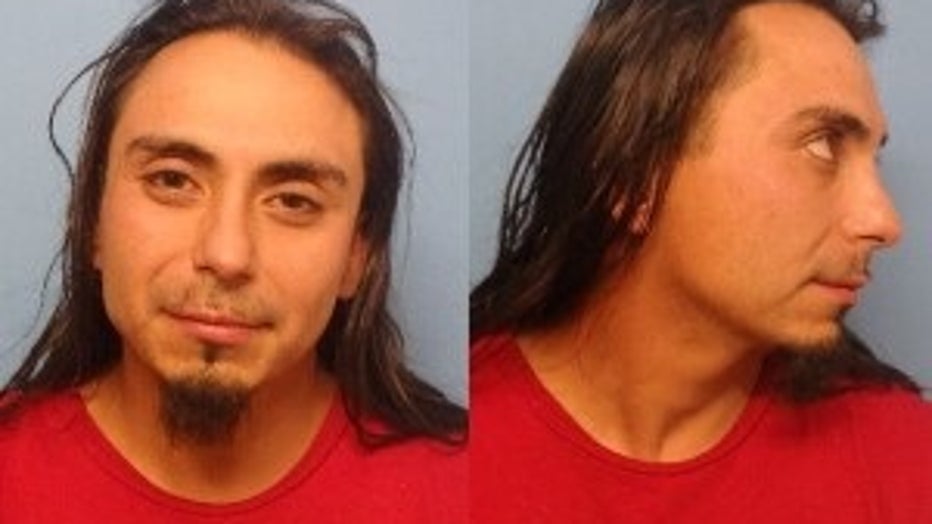 That’s when the other man retreated and returned moments later with an assault rifle, police said. Jimmy and the renter then exchanged multiple rounds of gunfire. Jimy was shot in the front yard, while the other man was unharmed.

Officers arrived and found both brothers dead on the lawn, police said.

During the shooting, the woman was babysitting a small toddler who was uninjured, police said. A small dog she was looking after ran out of the house, but was returned safely.

No one at the home knew why the brothers targeted their home, police said.

Neither brother had a FOID card, but the man and woman in the home each had one, police said. No charges have been filed.

The shooting happened within a block of a Motel 6 that’s been the site of two murders since late August. John Cannon, 24, of Waukegan was shot fatally shot Sept. 8 at the motel, 31 N. Green Bay Rd., authorities said. On Aug. 26, another man was shot to death at the same motel. No arrest has been announced in either shooting.