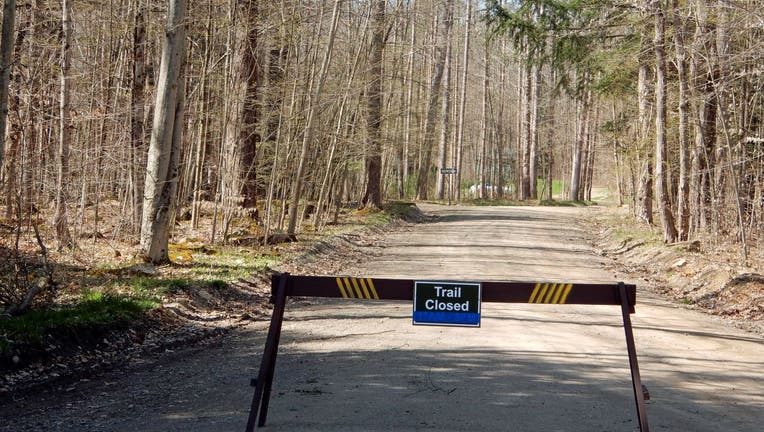 NEW YORK (AP) - A yearslong search for an upstate New York man who investigators say raped at least two women nearly a decade ago has ended after authorities confirmed that human remains found by a hiker earlier this year belonged to him.

The remains of Michael S. Hawkins were found in March by a hiker trekking through the woods in Niskayuna, New York, about 10 miles northwest of Albany. Hawkins was sought for rapes in 2012 and 2013.

Authorities during a news conference on Friday said evidence discovered in the area, including a belt hanging from the branch of a tree, seemed to indicate that Hawkins died by suicide.

Identification cards found near the remains, as well as DNA analysis, led officials to conclude that the bones and skull were his.

"Given these findings, we can report a high probability that the search for Michael Hawkins is over, and that apparently by his own hand as a fugitive from justice," Niskayuna police Sgt. Joseph Twitty said.

In 2019, Hawkins was featured on the television program "In Pursuit with John Walsh."

Officials could not immediately provide how long the remains were in the woods.