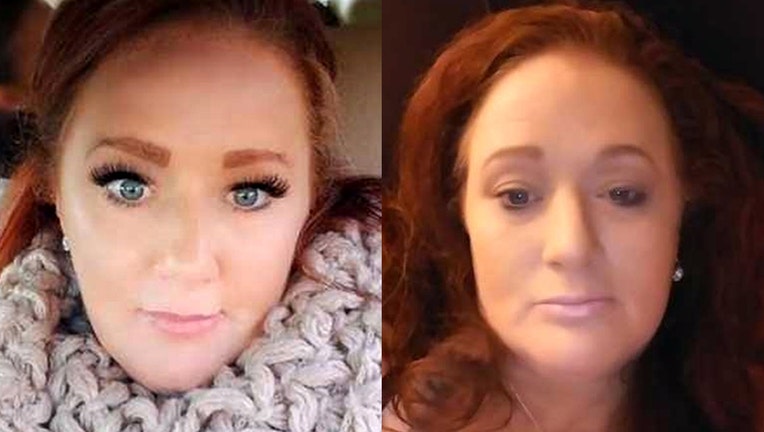 SEARSBURG, Vt. (AP) - A set of human remains discovered last year in Searsburg have been identified as those of a New York woman, Vermont State Police said Monday.

An autopsy has ruled the death of Jessica Hildenbrandt, 43, of Ballston Spa, New York, as a homicide, although the cause of death has not been determined. (Ballston Spa is a village in Saratoga County.)

On Sept. 17, 2019, police were called to investigate the discovery of a human jawbone in a gravel pit. A subsequent investigation located additional human remains at the site.

Detectives used DNA analysis and extensive investigative work to identify the remains as those of Hildenbrandt, who was known to spend time in southern Vermont. She was last in touch with her family in July 2019.

Police do not believe there is a threat to public safety.