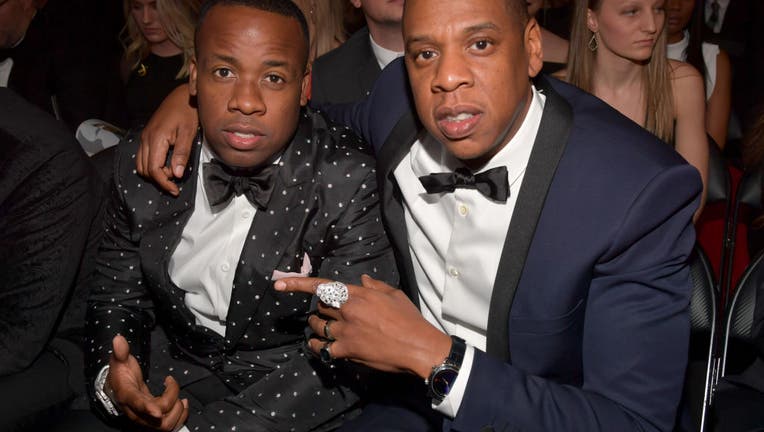 NEW YORK - Rappers Jay Z and Yo Gotti filed a lawsuit  against prison officials in Mississippi on behalf of 29 inmates.

The NY Post reported that the rappers were concerned about the safety and health of the prisoners whose “lives are in peril" due to “inhumane conditions” and "rampant violence in prison."

The lawsuit filed Tuesday in New York says the state’s prisons do not even “provide the basic necessities, such as a place to sleep” and claims that inmates are subject to flooding, overflows of raw sewage, black mold, rat infestations and lack of running water and electricity “for days at a time.”

In the letter sent to jail officials by their attorney, Alex Spiro, and obtained by the Post, Roc Nation and its philanthropic arm, Team Roc demand that "Mississippi take immediate steps to remedy this intolerable situation.”

“[W]e are prepared to pursue legal action to address this intolerable situation."

While Jay-Z and Yo Gotti are not named in the laswsuit againtst outgoing Mississippi Department of Corrections Commissioner Pelicia Hall and Mississippi State Penitentiary Superintendent Marshall Turner, they are behind the filing, reported the Post.

The Mississippi Department of Corrections had not responded to the paper's request for comment.