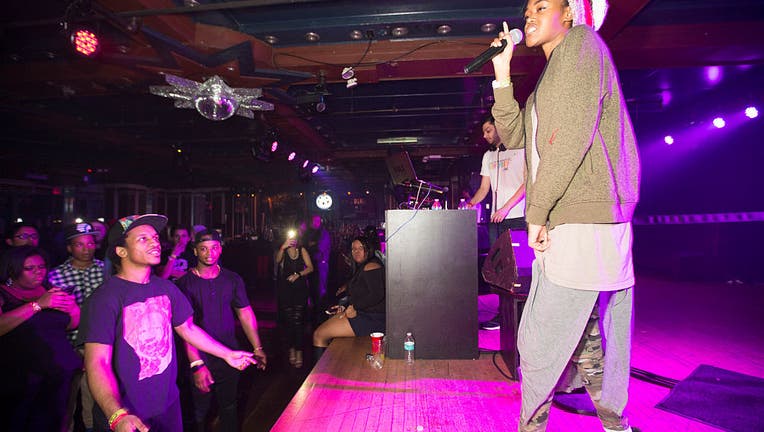 NEW YORK - Brooklyn-based rapper and model Chynna Rogers has died at the age of 25.

A manager for the Philadelphia native confirmed the news to various outlets including industry website Stereogum.

“Chynna was deeply loved and will be sorely missed,” her family added in a statement.

The cause of death was unknown. She was reportedly found dead inside her home in Philadelphia.

She had signed with Ford modeling agency at the age of 14 and later began her music career with Harlem-based rap collective A$AP Mob which includes rap star A$AP Rocky.

She went on to release two EPs and a mixtape where she addressed her opiate addiction and sobriety.

In an interview with Pitchfork magazine, Rogers discussed her struggles including losing her mother a year earlier: 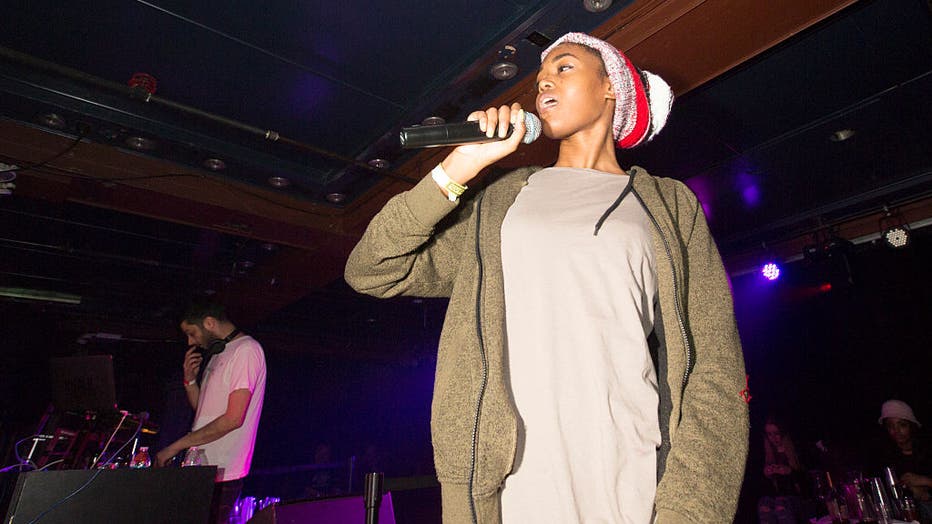 “My mom would be really tight with me if I used her as excuse to fall off," said Rogers. "It’s just more reason to work and get all this (expletive) done.”

"I usually don’t express myself or get open about things until it’s in hindsight, and I’m not dealing with it anymore. That’s why I didn’t tell people that I was a drug addict until I got out of rehab."

Her last EP released late last year was titled If I Die First.

Other hip hop artists have taken to social media to express their sorrow.