Tragic but preventable is how a water safety expert described the death of a man who drowned after saving two children from Lake Michigan.

RACINE, Wis. - Tragic but preventable is how a water safety expert described the death of a man Sunday, Aug. 22, who drowned after saving two children from Lake Michigan.

Those two young children were relatives of 40-year-old Thomas Walker, so you could imagine the rush of emotions in seeing loved ones struggling in the lake. Still, the Great Lakes Surf Rescue Project says most people are not strong enough swimmers to do this, and if you decide to go in, you have to bring something that floats.

Along Amy Seguin's favorite place to go on a summer day in Wisconsin are warnings of just how serious and dangerous Lake Michigan can be. 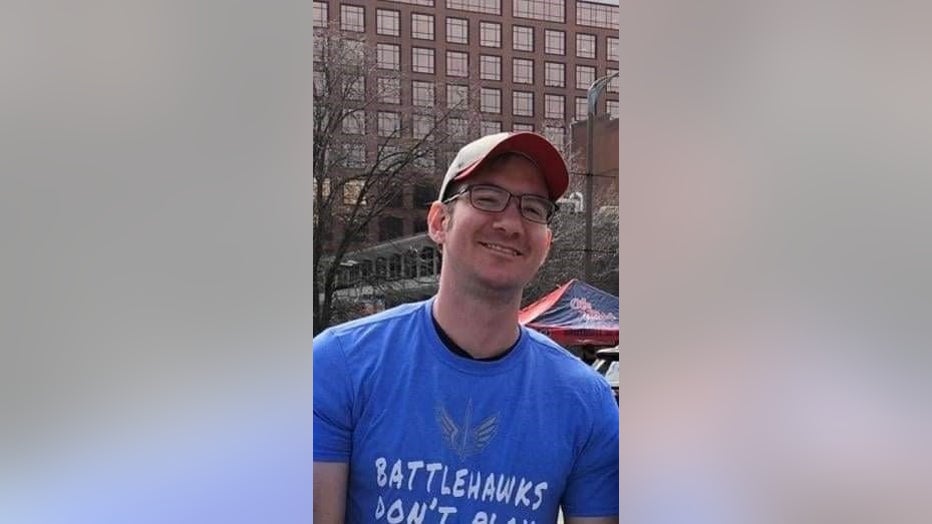 "You think you're a really great swimmer, but you're no match for Lake Michigan sometimes," said Seguin.

On Sunday, North Beach became the scene of another water rescue. The Racine County Sheriff's Office said Walker, 40, of Missouri, went into the lake when he saw his young relatives struggling near the pier at Racine's North Beach. Walker helped rescue the children but didn't emerge. He was found an hour later, and he died at a hospital.

"Once the immediate task, the rescue, is completed, that adrenaline that was pumping now dives off pretty quick, and the person just has a heavy onset of exhaustion," said Dave Benjamin, executive director of the Great Lakes Surf Rescue Project, a nonprofit dedicated to water safety.

Benjamin said most people, despite their instincts, should run for help in this situation. 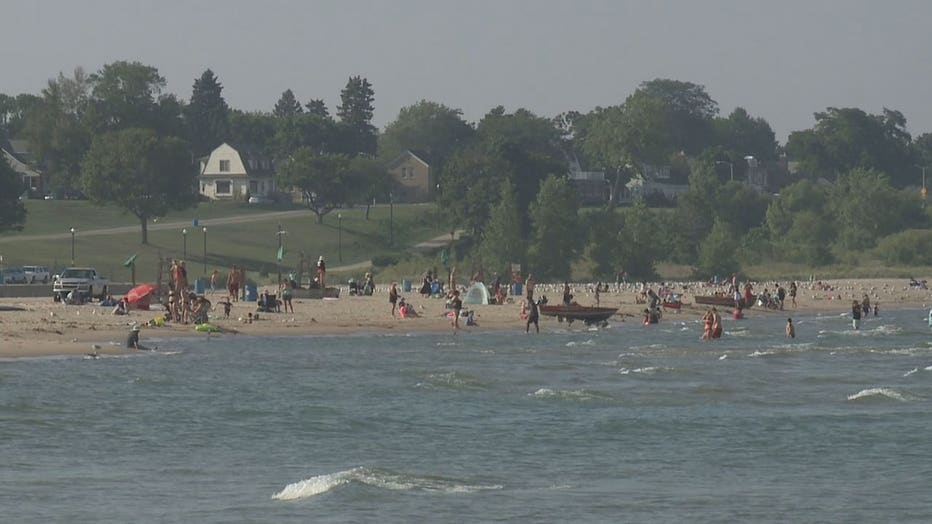 "A person should not be entering the water if they don't have lifeguard training, the current physical fitness of a lifeguard, or lifeguard rescue equipment," said Benjamin.

And if they choose to enter the water…

"They should take something with them that floats because they will likely need it themselves, whether they make contact with the victim or not," said Benjamin.

North Beach does have lifeguards from 10 a.m. to 6 p.m. every day, flags to alert of water conditions and life preservers located across the beach. The National Weather Service had issued a warning for dangerous lake conditions.

Racine County Sheriff Christopher Schamling credited Walker for his heroic actions but said he wants to prevent this from happening again.